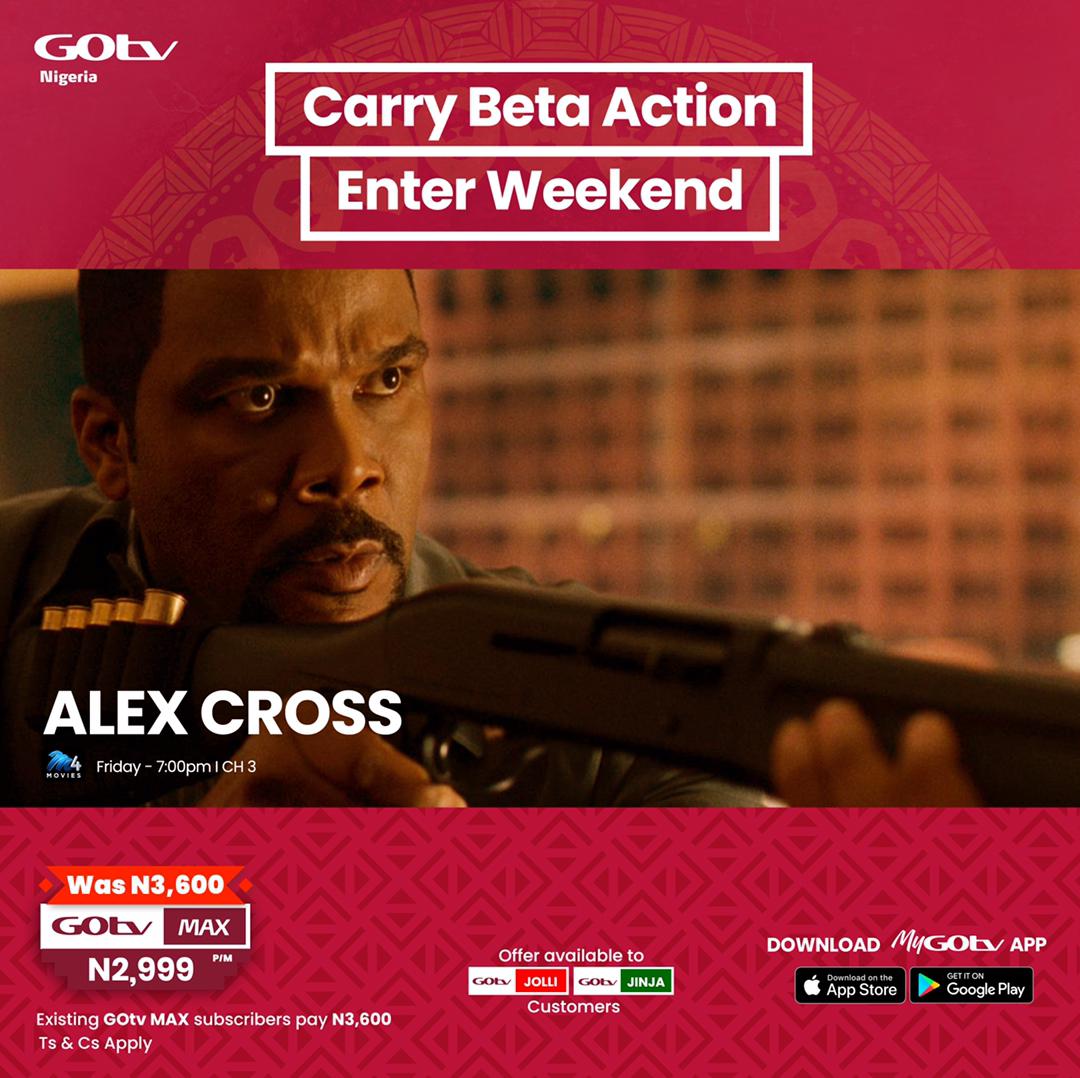 The weekend is here, and we are sure you are looking forward to kicking back and relaxing. Sometimes you might just want to watch hours and hours of TV, whether it’s a feel good rom-com, thrilling action or drama from reality shows. We’ve got you covered with a great line-up of movies and series to binge on!

1. Botched Up Bodies airs weekdays at 8pm on CBS Reality (Channel 22). Docuseries about doctors at the Chelsea and Westminster Hospital who treat people whose cosmetic surgery has gone wrong.

4. Antonio Diaz is a young and talented magician who uses magic to test the six degrees of separation theory, meeting celebrities and anonymous people along the way. Tune in on Discovery Family (Channel 50) at 6:20pm on Saturday, 20th February to watch The Pop Illusionist.

5. The Royal Pursuit airs Saturday, 20th February at 6:30pm on ROK 2 (Channel 17). Two beautiful corpers at loggerheads over the prince of a kingdom.

6. The Consequence airs on Sunday, 21st February at 6:30pm on ROK 2 (Channel 17). He nursed an envy for decades and seized the opportunity to stab his friend. Find out what happens next!

7. Aye Soro airs on Sunday, 21st February at 7pm on AM Yoruba (Channel 5). Find out how secrets are unravelled!

8. A key clash in the Serie A title race sees Milan host Internazionale at the San Siro for the classic ‘Derby della Madonnina’ on Sunday, 21st February at 3pm on SuperSport GOtv Select 1 (Channel 33).

9. ThunderCats Roar! Airs on Monday, 22nd February at 2:15pm on Cartoon Network (Channel 67). Lion-O and his best friends go through exciting adventures every day as they travel the universe and try to defeat the evil Mumm-Ra.

10. The Jump is like having a fun NBA conversation with your friends in your living room, except your friends are Scottie Pippen and Tracy McGrady! The discussion encompasses all the fun, serious, smart, crazy big-issue, small-smile moments that make the NBA popular. Catch this on Monday, 22nd February at 9pm on ESPN (Channel 38).

11. Catch the series finale of The Vow on Wednesday, 24th February at 3pm on Zee World (Channel 25). Bharat sets a trap for Sindoora with the help of Bhargav. She, however, seems to be one step ahead of everyone. The police are hot on Sindoora’s heels.

Enjoy these shows and more when you switch to the GOtv Max package for a discounted price of N2,999! Offer valid for a limited time only.

Odumeje Releases Single With Flavour (Check It Out )