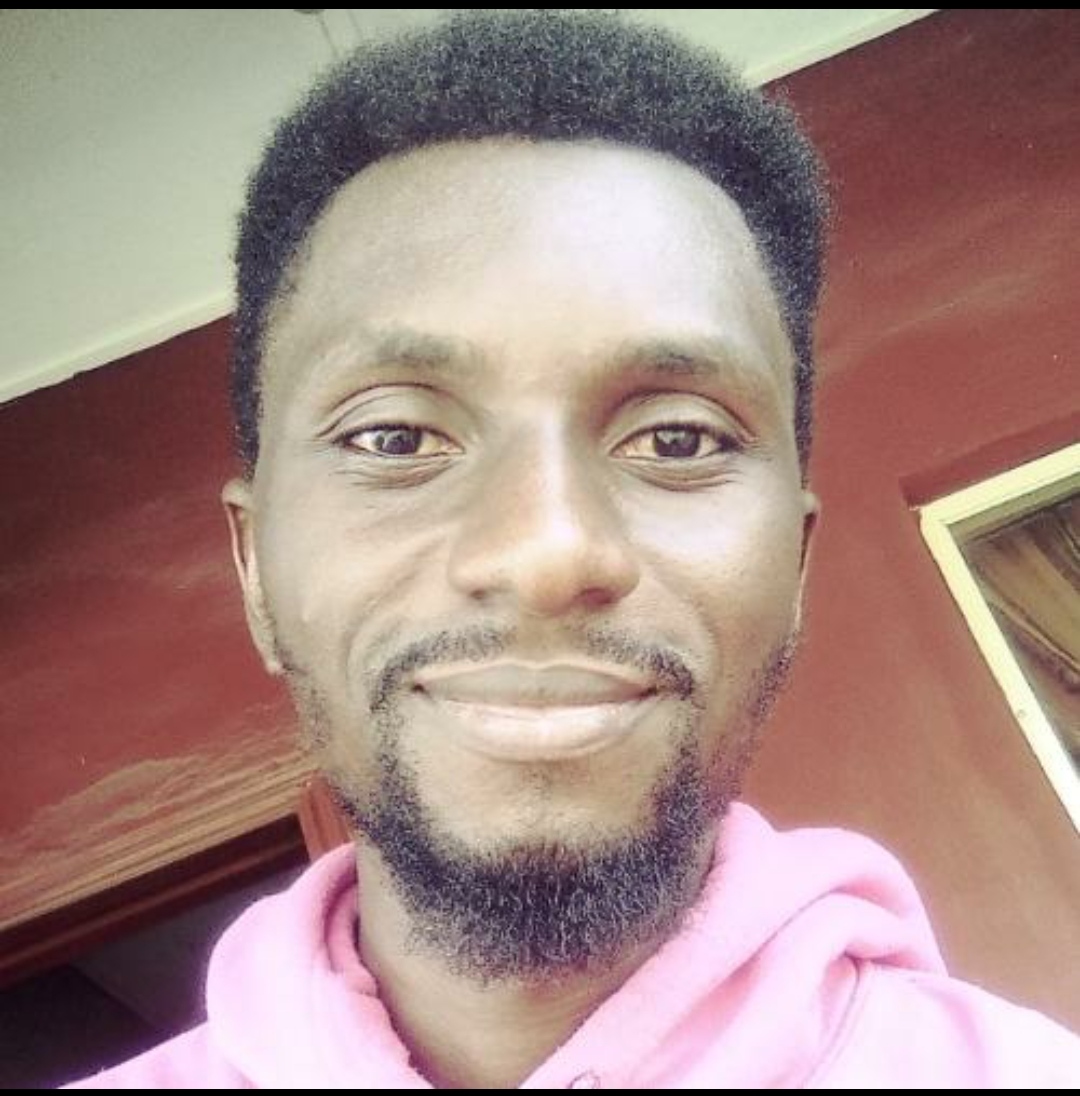 “He’s not practising Christianity. Christianity is not about fun and materialism. He can’t bear those titles. Those titles are offices not accolades. He’s not playing either of them.

Odumeje is practising his own form of churchianity. I’m not sure he has studied the scripture and knows what’s in it. We should not praise such nor celebrate it. Pastor that can’t quote scripture… Not even one.”

Related Topics:Reverend Crown Obioha
Up Next

If You Don’t Behave, Expect Another Total Lockdown-Sanwo-Olu