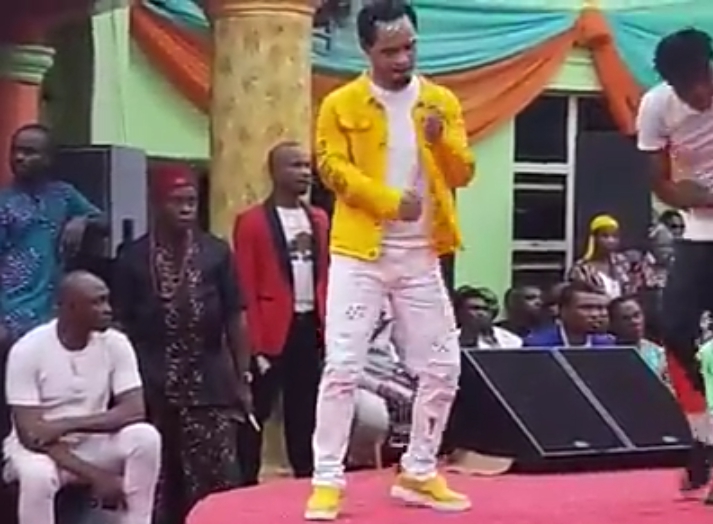 Odumeje is making waves on new grounds, the prophet just got a sign-on and Ambassador deal.

Naija News NG reports that Chukwuemeka Ohanaemere is now in competition with the likes of Davido, Wizkid and 2baba as artists and Brand Ambassadors. 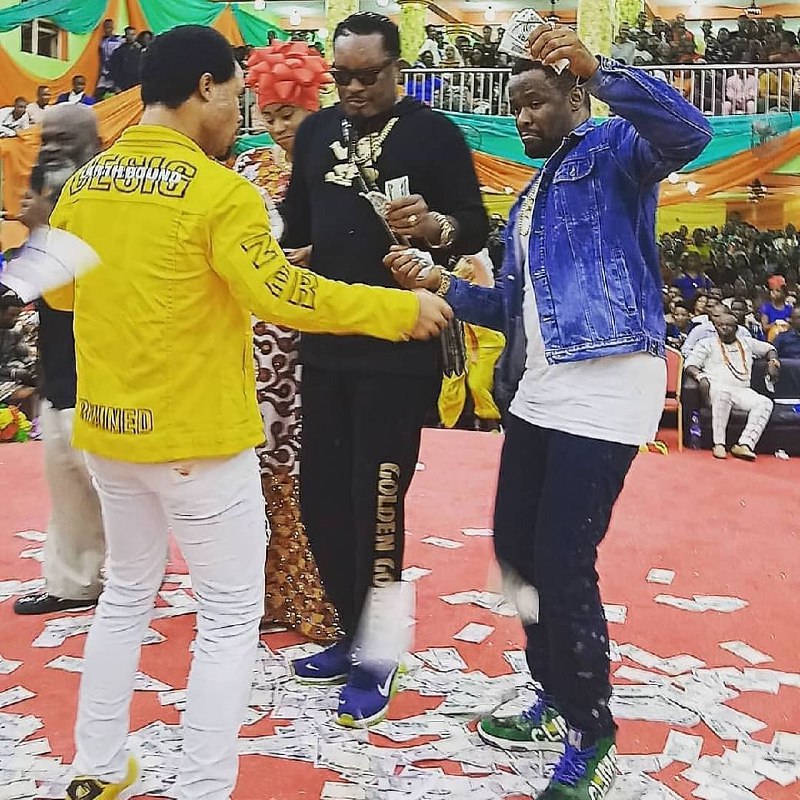 Odumeje was yesterday signed to Liquid Metal Management , a brand management company as an artiste and Ambassador.

Liquid Metal NG released a statement after the deal signing and it reads :

“We’re excited to announce the official unveiling and sign-on of the Indaboski brand-aka-The lion himself into the @liquidmetalng management firm.”

The question on every lips is “is the liquid metal abandoning his spiritual career to pursue an entertainment career as an artiste?”, “how can he manage the demands of show business and his healing ministry?”

This is a pastor many Clergy men like Pastor Mathew Ashimolowo have publicly condemned as a ‘fake healer’ . Reverend Crown Obioha also said he is not practicing Christianity. Read it here.

The Indaboski became famous by making viral videos with controversial statements, dancing to secular songs and wrestling combat like deliverance. 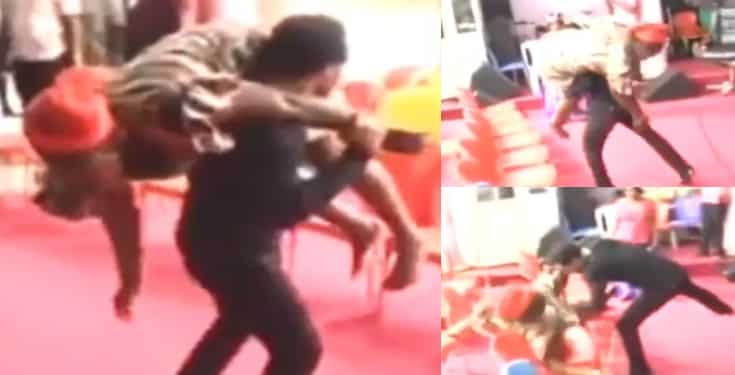 A Prophet whose songs are played in pubs than churches is the kind of talent that Liquid Metal NG wants to manage .

You would also recall that the Naija News NG reported that the Liquid Metal was spotted at the State CID Awka few days ago. Read it here . 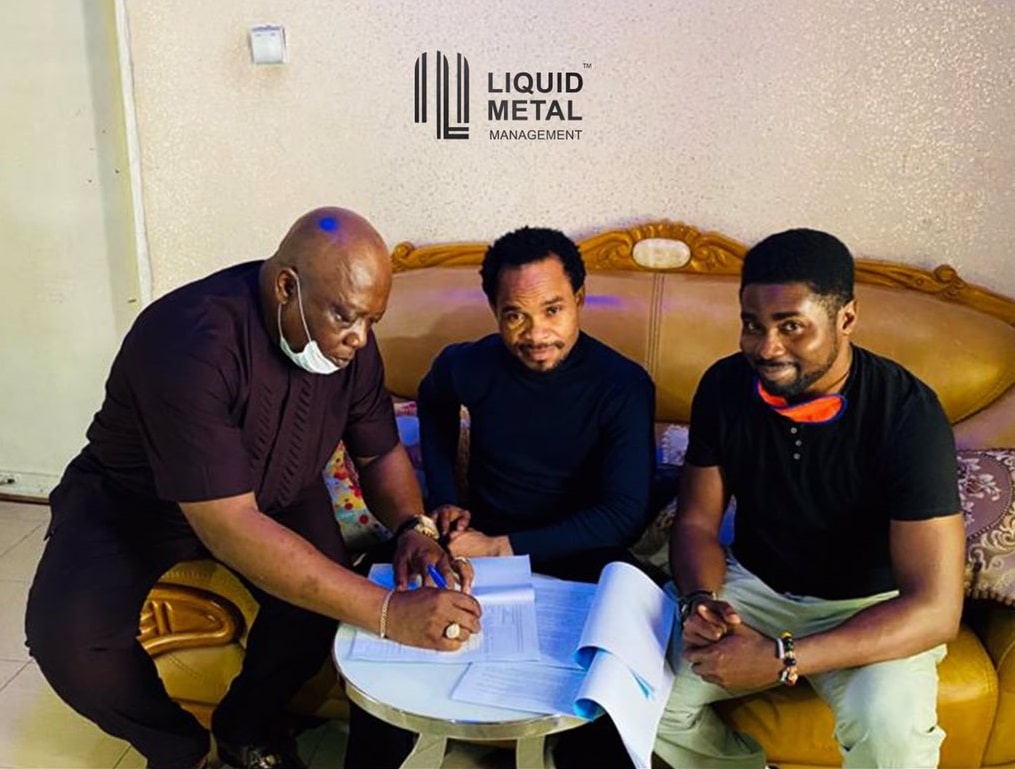