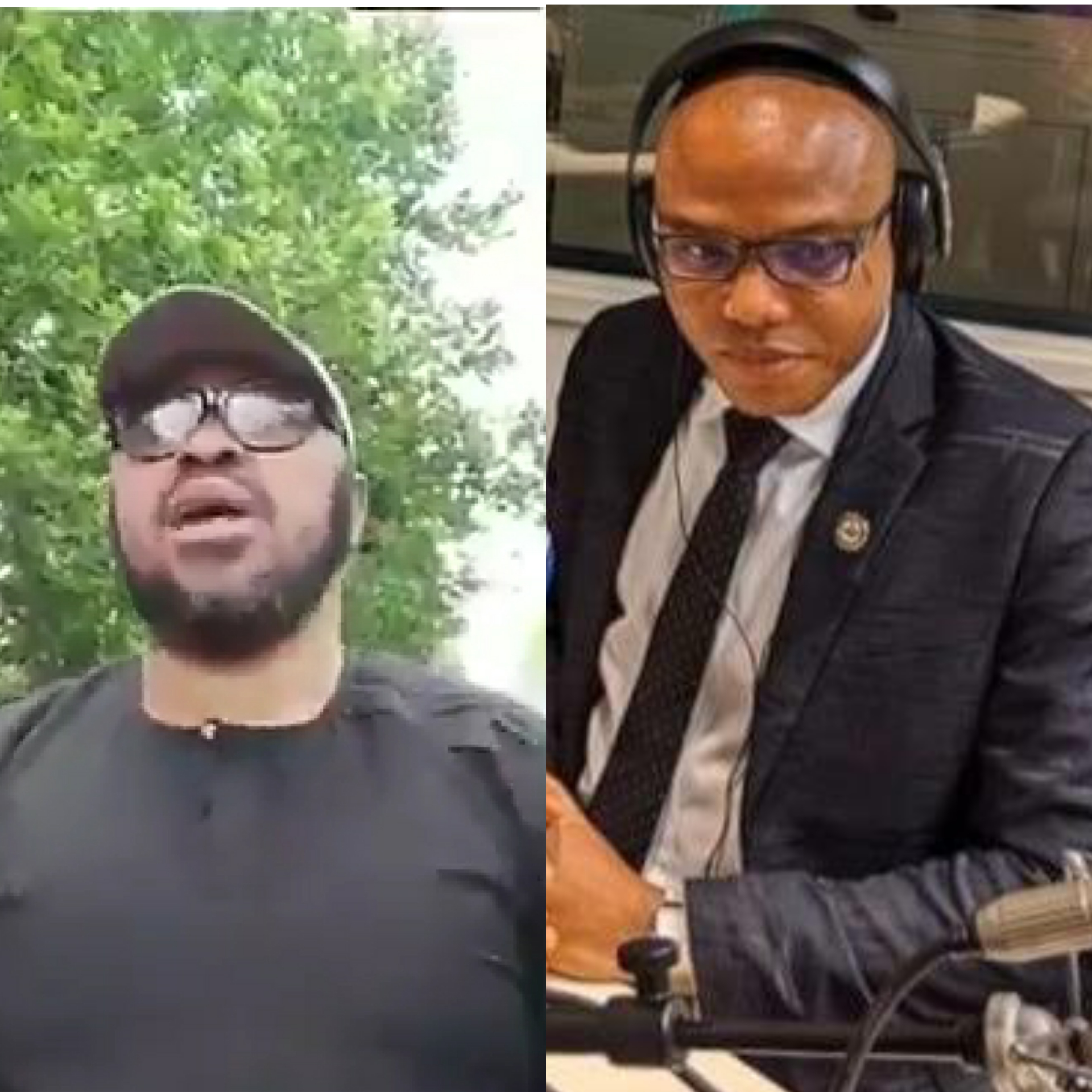 Nnamdi Kanu has been called out by another man who has dared him to swear he didnt collect billions of Naira from Atiku Abubakar.

Kanu is a running battle with a lot of IPOB members who claim they now know the truth and are now alleging he has been embezzling IPOB funds.

Nnamdi Kanu has continuously denied these allegations like he did in this Naija News NG report . Read it here .

The IPOB Supreme leader angered a lot of Igbos when he declared on Radio Biafra that any Igbo person in America who doesn’t contribute $1 to the struggle will not be allowed to live in Biafra Land when the country gains freedom .

This got heavy knocks from many Igbos like Austria based Eze Awo . Watch Eze Awo’s fiery attack here .

Another man has joined Asari Dokubo to dare Nnamdi Kanu to swear he didn’t collect billions from Atiku Abubakar for the restoration of Biafra Republic as an independent country.

The man said: “all Biafra followers are making jest of themselves saying they are swearing they never collected money from Nigerian government. To me its time for Nnamdi Kanu to come out and swear, come and deny the allegations they are laying against that you collected you money from South East Governors, that you collected billions from Atiku , that you are collecting money from these politicians and explain how you have been spending all the money IPOB followers have been contributing. Nnamdi Kanu its time to come out and swear.”

#BIAFRAUD crisis continues. Nnamdi Kanu requested to account for funds allegedly donated by @atiku and others for the restoration of Biafra Republic as an independent country. pic.twitter.com/bSNkSQL4TX