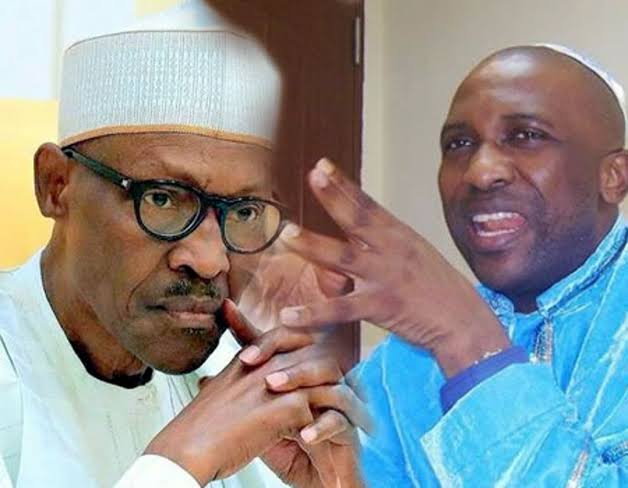 Primate Ayodele the leader of INRI Evangelical spiritual church, has proven again that his prophecies are significant and true, no matter how long it takes to come to pass.

He can be likened to the prophets of old who had predicted what will happen in years to come, even though they looked unbelievable.

The latest event in the Presidential Villa, Aso Rock has confirmed the prophecy that Primate Ayodele made three years ago, which was published in a magazine, global news.

Not to put you in the dark, Primate Ayodele had predicted that he sees shooting in the villa, he made this known in the presence of media practitioners who found it unbelievable, due to the security standard of the Aso rock

Surprisingly, the Aso rock has suddenly turned to a house divided against its self as news making rounds from confirmed presidential sources have exposed the situation of things in the Villa.

They stated that trouble has started in the villa after power tussle between President Muhammadu Buhari’s nephew, Sabiu and The first lady’s Aide-de-camp.

Sabiu had returned to his residence after he had gone to meet his wife who had just delivered a new baby and per a report by THISDAY, the First Lady Aisha Buhari and three of her children, Zahra, Halima and Yusuf stormed Sabiu’s resident.

They were accompanied by some of her security allies that included Aisha Buhari’s Aide-de-Camp.

The group upon their arrival at Sabiu’s residence demanded that he goes into self-isolation for 14 days so as to not infect the first family with the deadly Coronavirus.

This didn’t go down well with Sabiu and then a heated argument ensued as he wondered why he was being asked to self-isolate himself.

After the incident, Sabiu reportedly went to his villa, however, the first lady together with her children stormed the villa and started raining abuses.

Sabiu, according to sources escaped after several gunshots were fired by the First Lady’s ADC who attempted to arrest the President’s aide.

Upon hearing the development, the Inspector General of Police, Mohammed Adamu ordered the arrest of the Aide-de-camp to the first lady and every security aide who went to Sabiu’s residence.

It won’t be wrong to note that primate Elijah Ayodele’s prophecies are rare and uncommon, same reason his prophecies come with confirmations , just as he has prophecied it.

He has also made it known few days ago that he sees some companies and banks laying off a lot of their staff. Companies and banks  like Dangote, Honeywell, Airlines, Oando, Bagco super sack,  Flour mills,  NNPC, First Bank, Access Bank, GTBank, Stanbic bank.

The man of God who has been the leading prophet releasing confirmed prophecies about happenings in the continent, according to classified information has compiled 10,000 prophecies of his that has come to pass and will be presented in July

Also, he insists that Until President Muhammadu Buhari changes his service chiefs, there will be killings, terrorism, banditry and everything relating to security threats in the country. 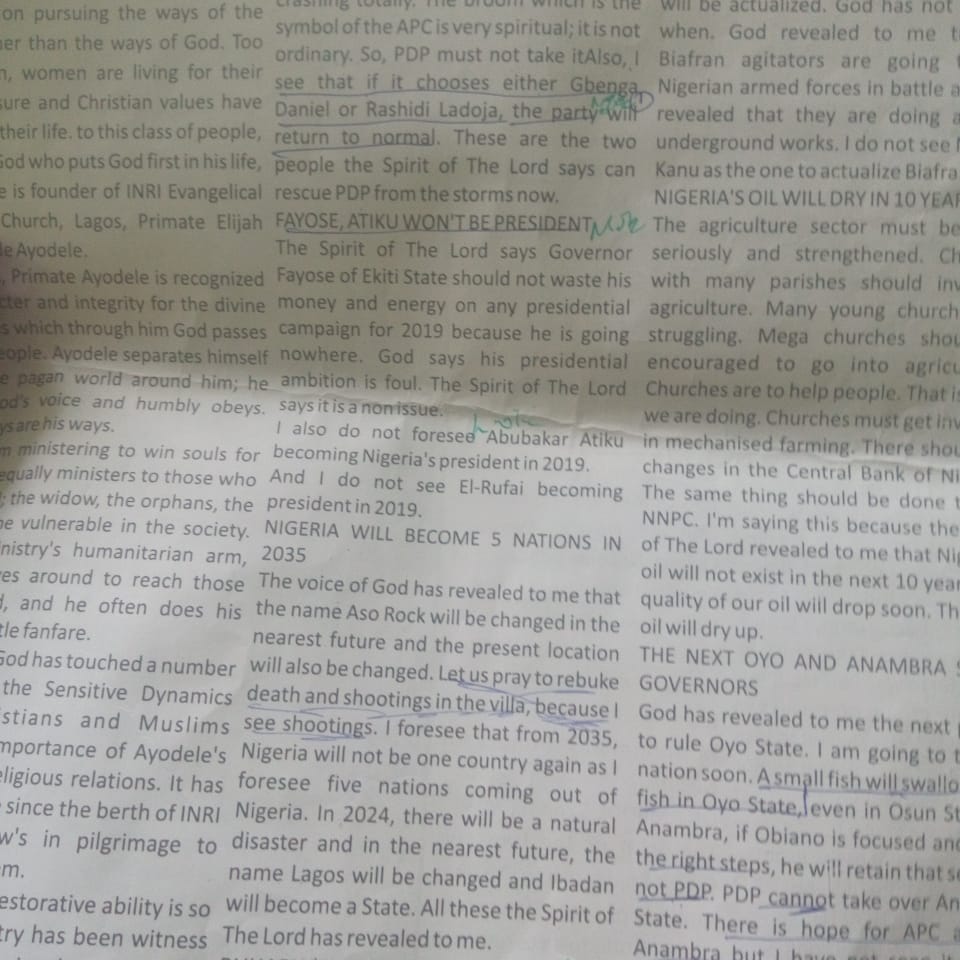 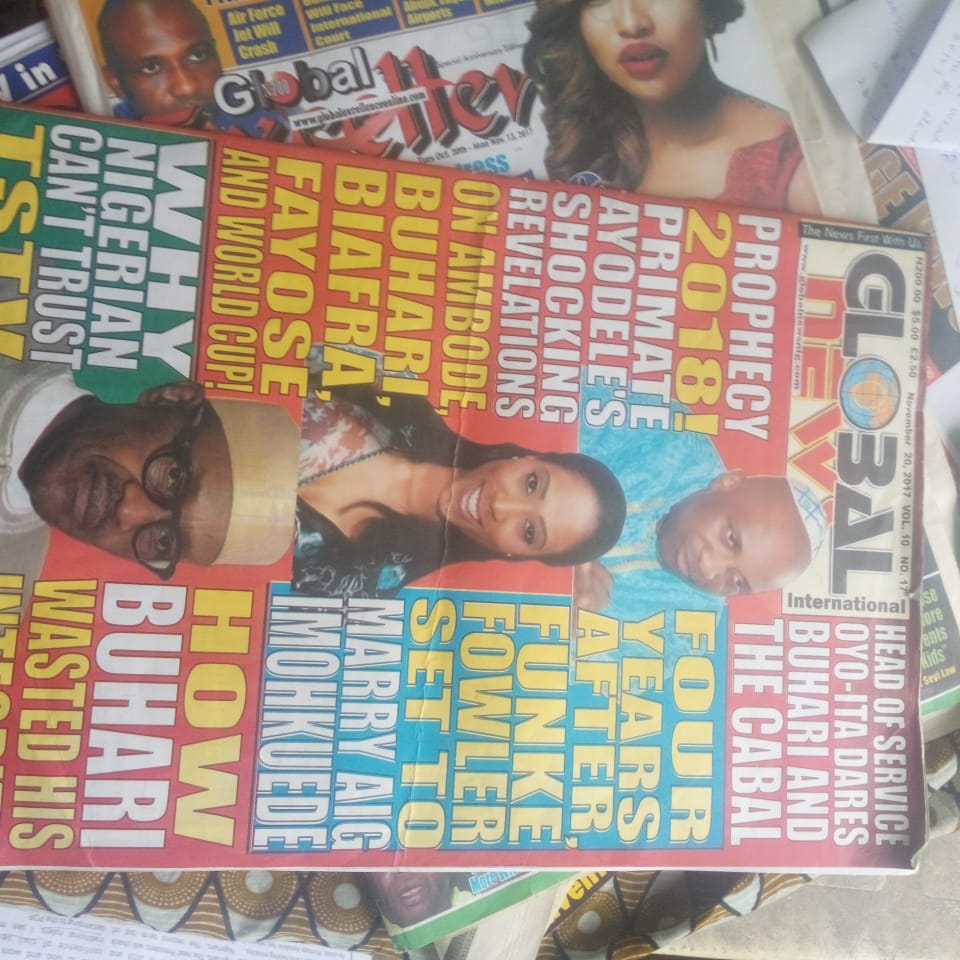