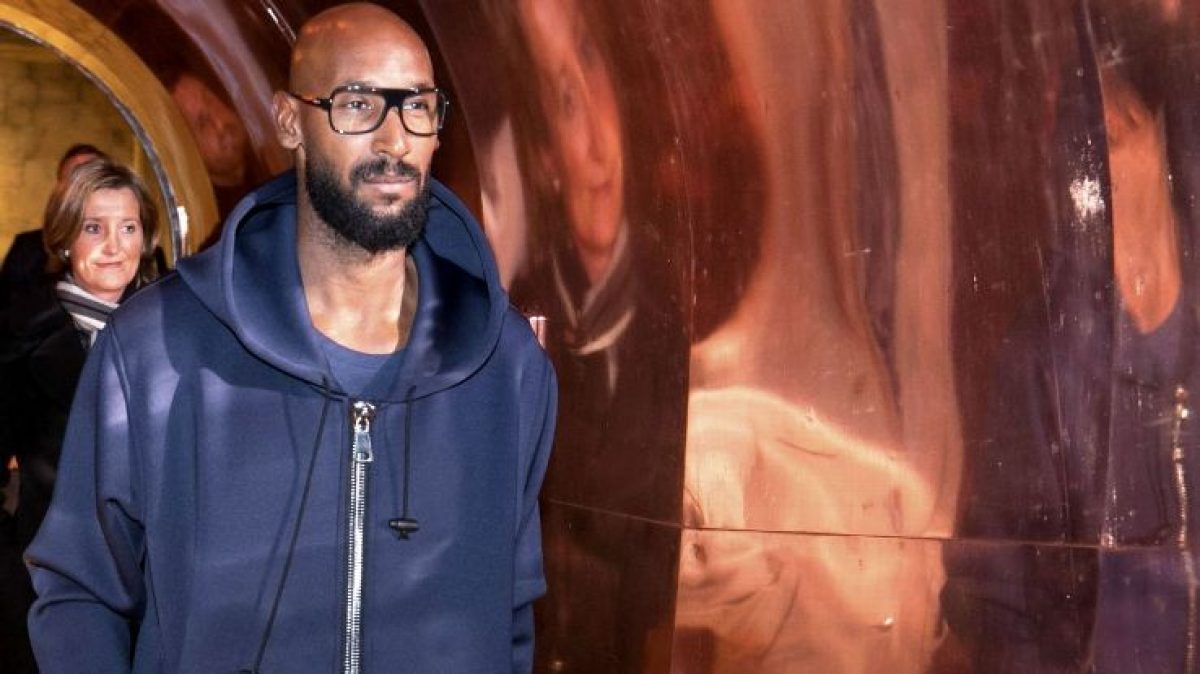 Nicolas Anelka who played in Chelsea and Arsenal football clubs has named the best Managers who brought the best out of him.

Anelka described Wenger and Allardyce as the managers who brought out the best him as football player.

“For me, I take into consideration football, attitude, my understanding with the coach, mentality and how he used me on the field and because of this, there are only two names: Big Sam and Arsene Wenger,” Anelka told Bolton’s official website.

“They knew how to use my qualities to get the best out of me.”

Anelka is now working as a youth coach at Lille.