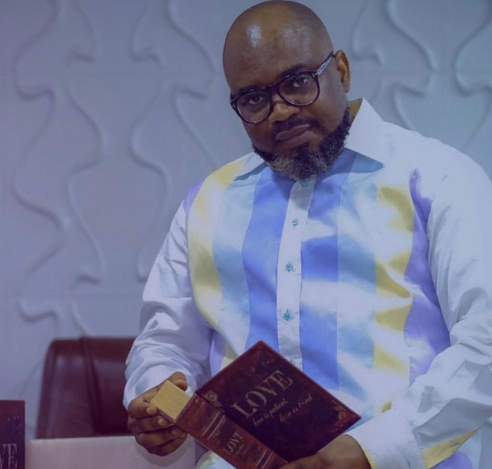 The Federal Government of Nigeria, through the National Council for Arts and Culture, NCAC, has endorsed a forthcoming book titled, Nigeria @60: 60 Foremost Nigerians In the Last 60 Years; being written by celebrity journalist and author, Lanre Alfred.

According to Otunba Olusegun Runsewe, Director-General, NCAC, “The book is a transgenerational effort that is in tandem with the federal government’s appreciation of the need for proper documentation in enduring forms, significant events of our chequered history and the roles of outstanding men and women who created history.”

Runsewe further said the book is of significant historical and cultural value to this generation, especially as the country counts down to her 60th anniversary.

Speaking on the essence of the book, Alfred said Nigeria is a nation guilty of not keeping data, which has, over the years, led to the distortion of Nigeria’s history. “As Nigeria turns 60 this year, it behooves us, therefore, to record and recall for posterity, historians and today’s youth who are bereft of quality role models the inspiring exploits and attainments of Nigeria’s foremost citizens of the last six decades while documenting and highlighting their outstanding resilience and perseverance in their ambitious dash for honour and progress in the face of daunting political and socio-economic odds,” Alfred said.

He said further that he finds it particularly inspiring and instructive to share the story of Nigeria’s heroes past and present with this generation which has so much to learn from their enviable professional and personal trajectories.

Alfred affirmed that the book would be out in October to commemorate the Diamond Jubilee of Nigeria and will be made available to libraries and higher institutions across the country.

A former society editor at Thisday Newspapers, the widely-traveled journalist is also the publisher of the popular coffee table books; Titans…The Amazing Exploits of Nigeria’s Greatest Achievers; and Highlife – Lifestyles of Nigeria’s Rich and Famous; and biographies like Pacemaker – Triumphs of Igho Sanomi at 40; The Lion of Afia Nsit – Triumphs of Scott Tommey at 45; Julius Rone…The Jewel of the Delta; and Dapo Abiodun…The Heart of Prince.