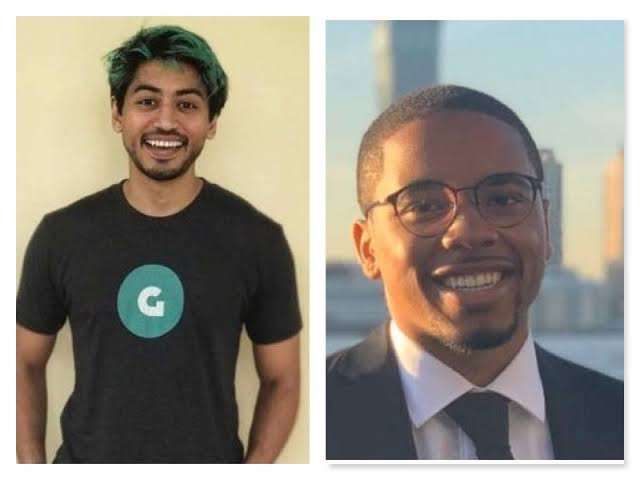 Fahim Saleh the founder of Gokada was killed in his $2.2 million penthouse apartment in New York . His killer has been arrested.

NAIJA NEWS NG reports that the person who allegedly butchered him is Tyrese Devon Haspil .

Tyrese Devon Haspil is Fahim Saleh’s personal assistant . The 21 years old staff of the Venture Capitalist reportedly killed his boss in a gruesome manner because his employer found out that he had stolen $90, 000 from him . Fahim Saleh without going to the authorities sacked Haspil and set up a repayment plan.

The Police is alleging that Haspil killed his boss to avoid the payment. Haspil on Monday July13 after immobilizing 33 years old Fahim Saleh with a taser, killed him. 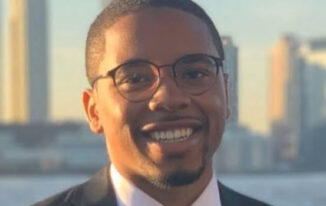 It is also believed that after killing him Haspil took his credit card , used it to purchase cleaning supplies and came back to the apartment the next day, 14th July to butcher his boss into pieces. Unfortunately he had to run away through the back door when Saleh’s sister came calling after her brother didn’t pick her calls.

Tyrese Devon Haspil has been apprehended and will be charged with murder. His 33 years old boss was a tech entrepreneur, he was a founding partner at Adventure Capital. His ride-sharing apps in Nigeria (Gokada) and Bangladesh (Pathao) are worth hundreds of millions of dollars.