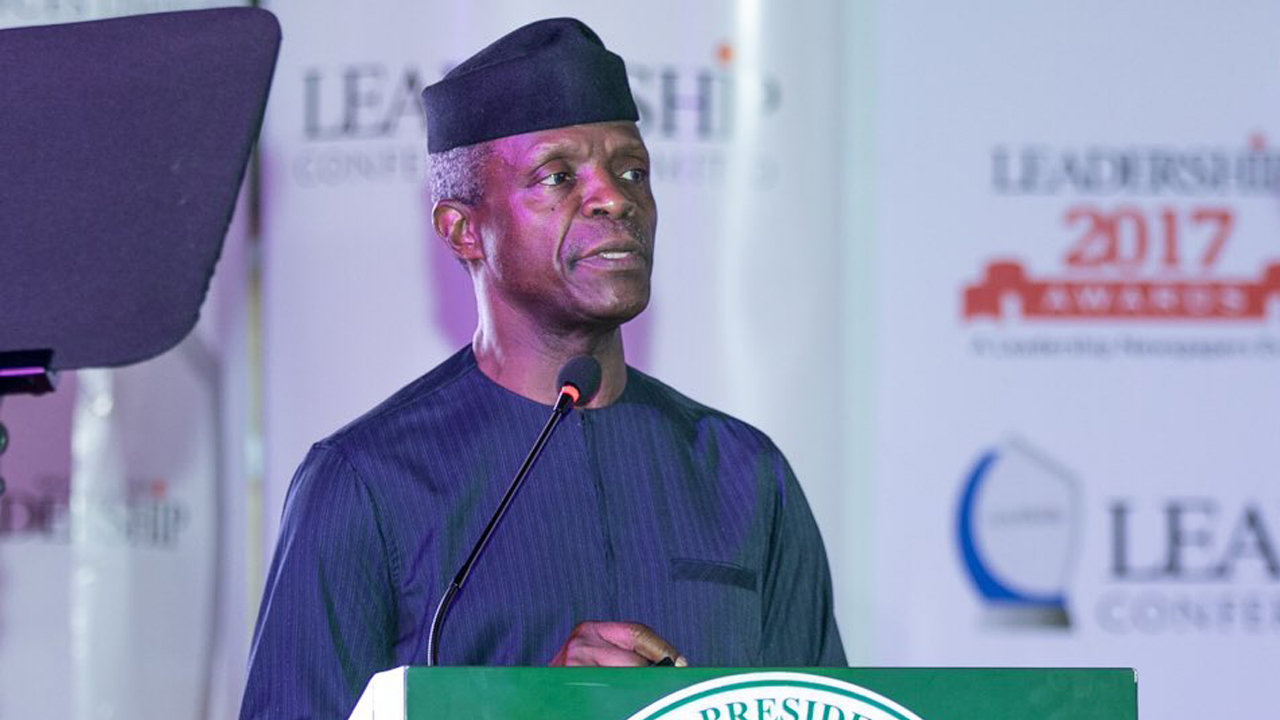 NIPOST announced an increase in courier license services fees and Nigerians have been abusing the agency and complaining about it.

Here are a few of the rants by Nigerians on Twitter :

Fitxpressng @Fitxpressng
“At first lagos State stop bikes for security reasons! Now boy’s moved to dispatch bike for self employment nipost says we should bring 1m to start small business
@jidesanwoolu @MBuhari
is this the change you promise us? Unemployed youths #SayNoToNipostFee”

Dr. Makanaki
@DrLotenna
“How government imposes taxes/levies in Nigeria:
One fool that God will punish will just wake up one morning & think
“These people seem to be making a lot of money and we’re missing out on it. Let’s impose so & so levy/tax/fee so we too can benefit.”
God will punish you
#NIPOST ”

NAIJA NEWS NG has learnt that the cries of Nigerians have gotten to the ears of the Vice President, Yemi Osinbajo . Yemi Osinbajo through his spokesman, Laolu Akande , has said the proposed fees would be adjusted .

He said the Minister for Communication and Digital Economy, Isa Pantami has made moves to address the concerns raised by Nigerians. Osinbajo promised the matter will be resolved in good time.

Akande tweeted : “We have just become aware of the recent increase in courier and logistics license fees by NIPOST, and the concerns generated. The Minister for Communications and Digital Economy is already taking active steps: those fees would be reviewed and this matter “ll be resolved in good time.”

The minister said the increment was not part of the regulation approved by him for the agency on Friday, July 24.