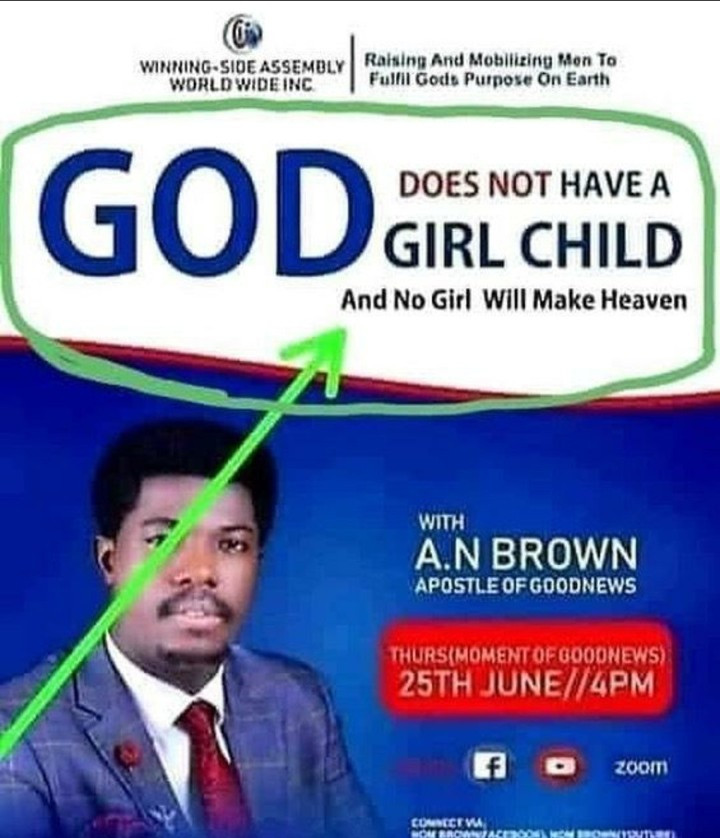 Pastor A.N Brown hosted a program on Facebook titled : “God does not have a girl child… and no girl will make heaven”. Nigerians called him out.

NAIJA NEWS NG learnt that the program held on June 25th 2020 on Facebook but the video just went viral today. Nigerians feels the Pastor A.N Brown could start a movement that believes in the exclusion of girls in heaven .

In his message, the pastor stated: “Every born again child of God is born by the spirit and spirit does not have gender classification.

He added: “Gender only exists in the flesh.”

In spite of his explanation, viewers did not stop calling him out on Facebook. 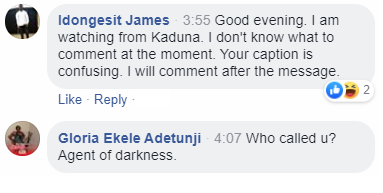 The criticism has also started on Twitter. One Twitter user accused the pastor of starting a movement that “excludes women in the salvation plan.” 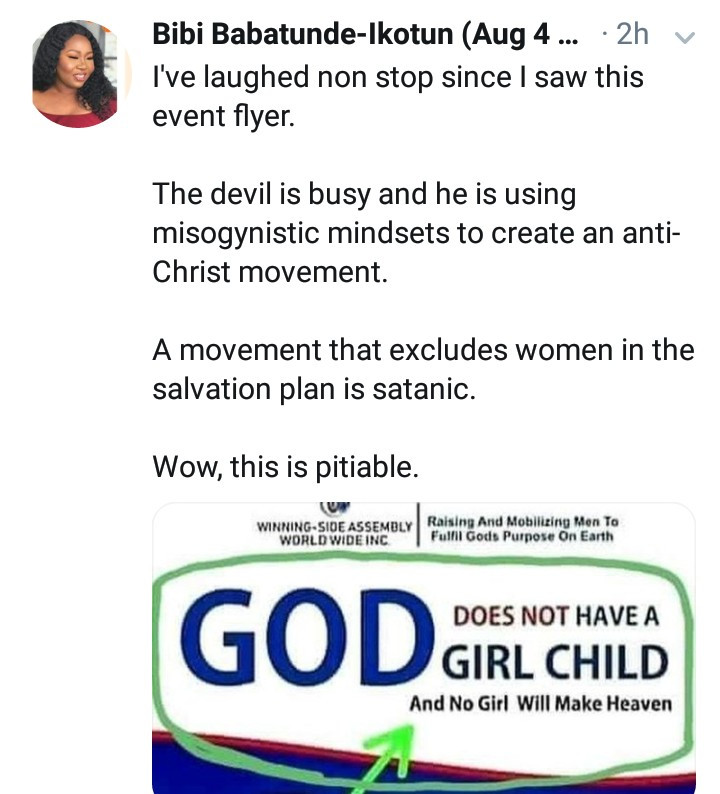 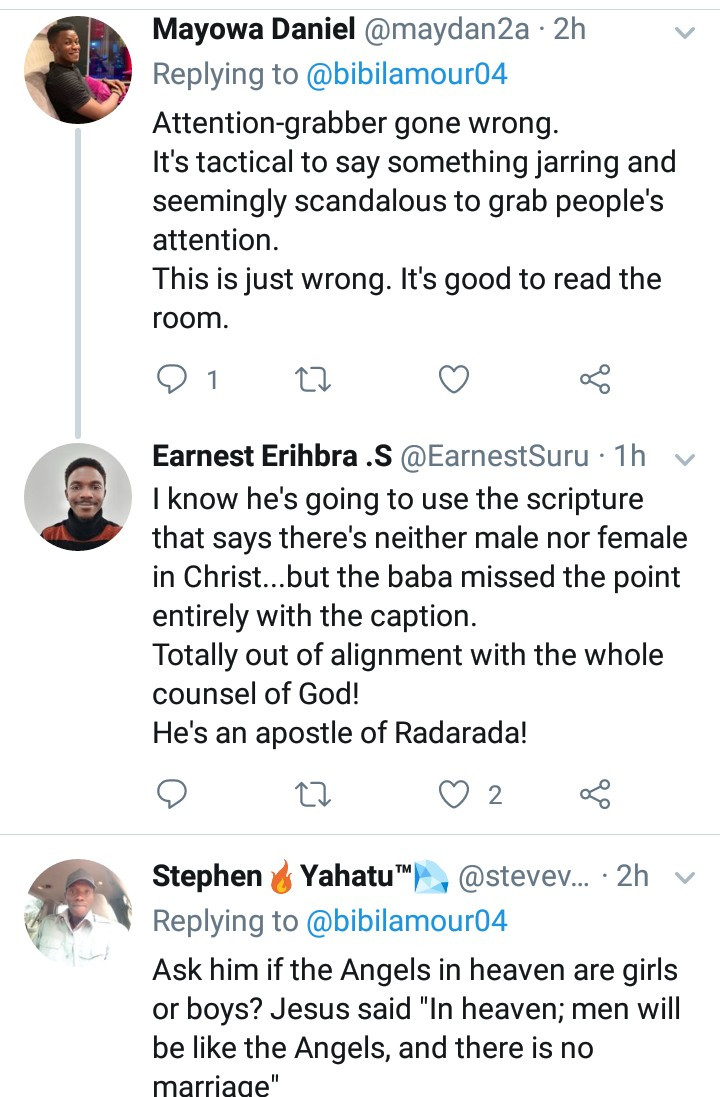 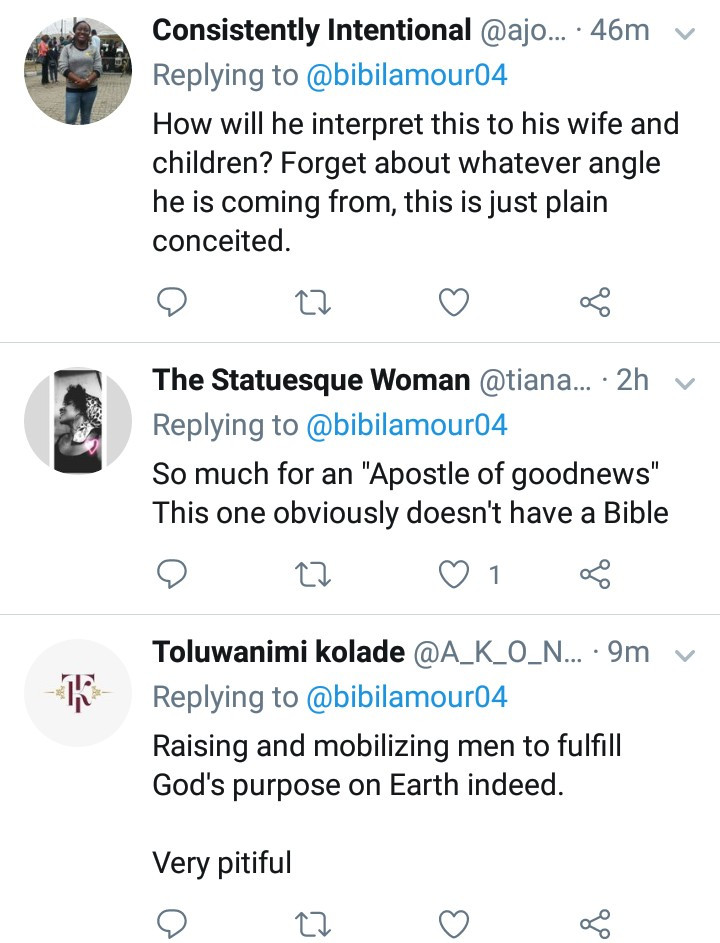 Related Topics:GirlGodHevenPastor A.N Brown
Up Next

Miyetti Allah Reveals Those Behind The Killings In Southern Kaduna

Why Nigeria Exports Power To Niger,Togo And Benin – FG Reveals