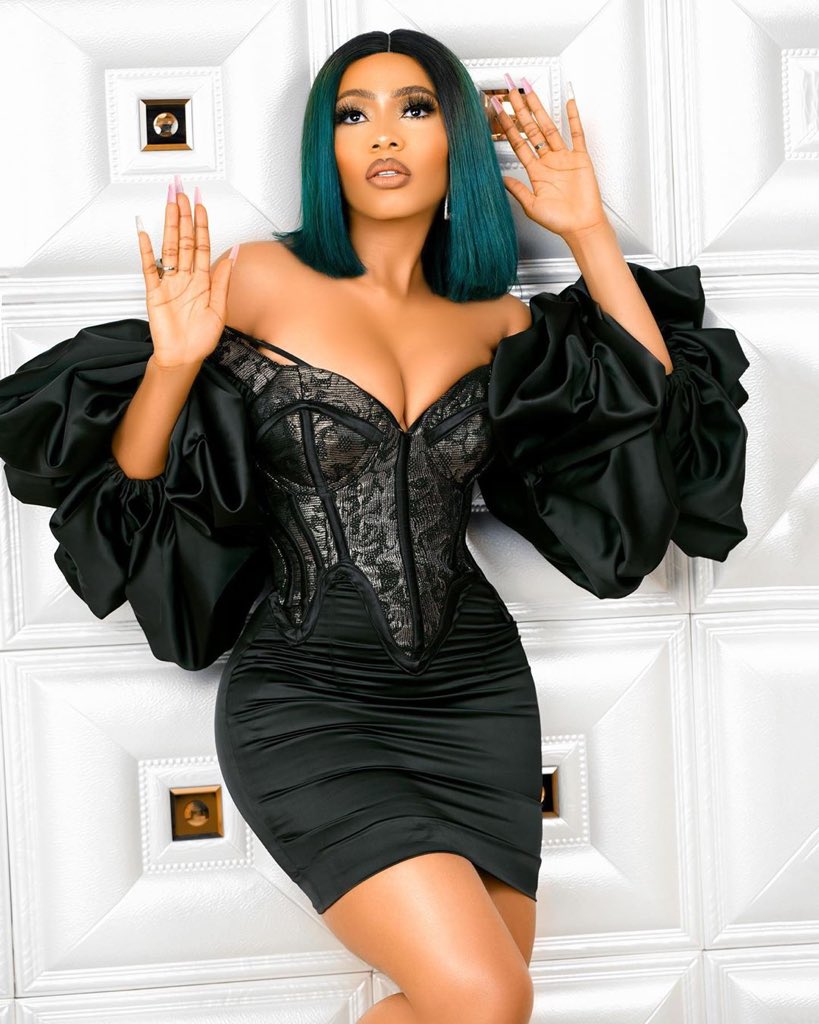 Mercy Eke the winner of the 2019 Big Brother Naija Pepper Dem has inspired her fans today with words and lovely pictures.

The beautiful lady wrote on her Twitter page words that inspire.

“Never give in. Never give up. Be relentless. Be unstoppable…”

Mercy Eke made it more lovely by adding spellbinding pictures that have left her fans begging for more. See pictures below : 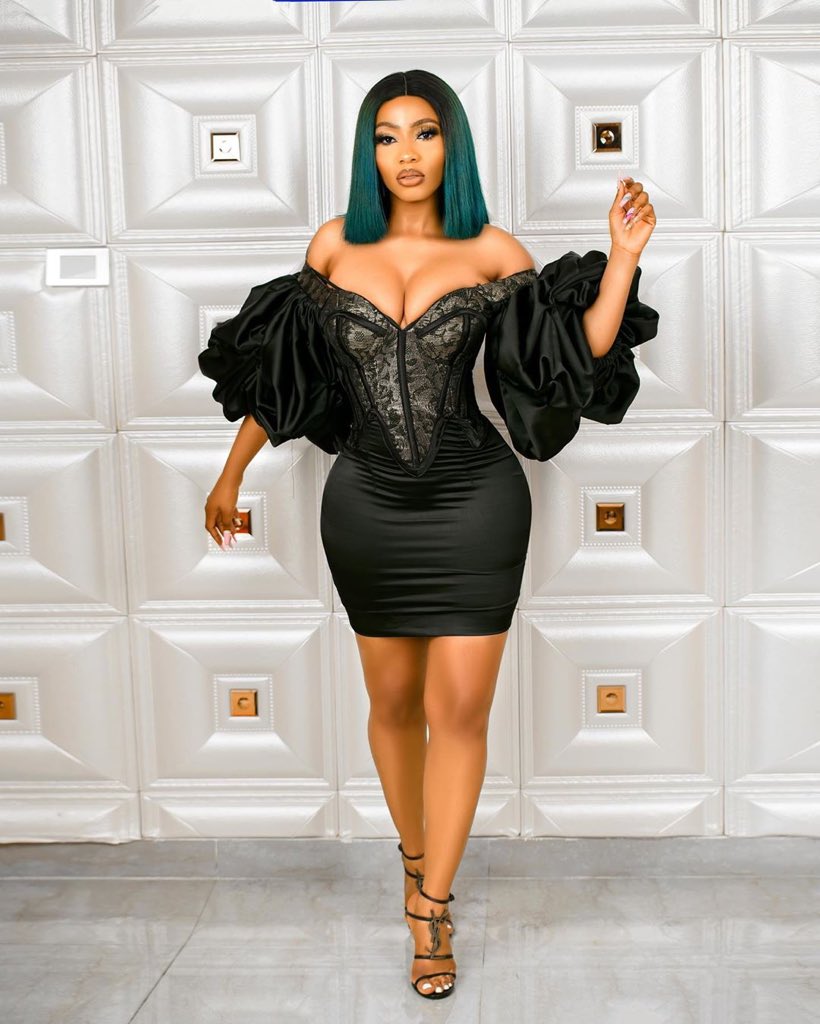 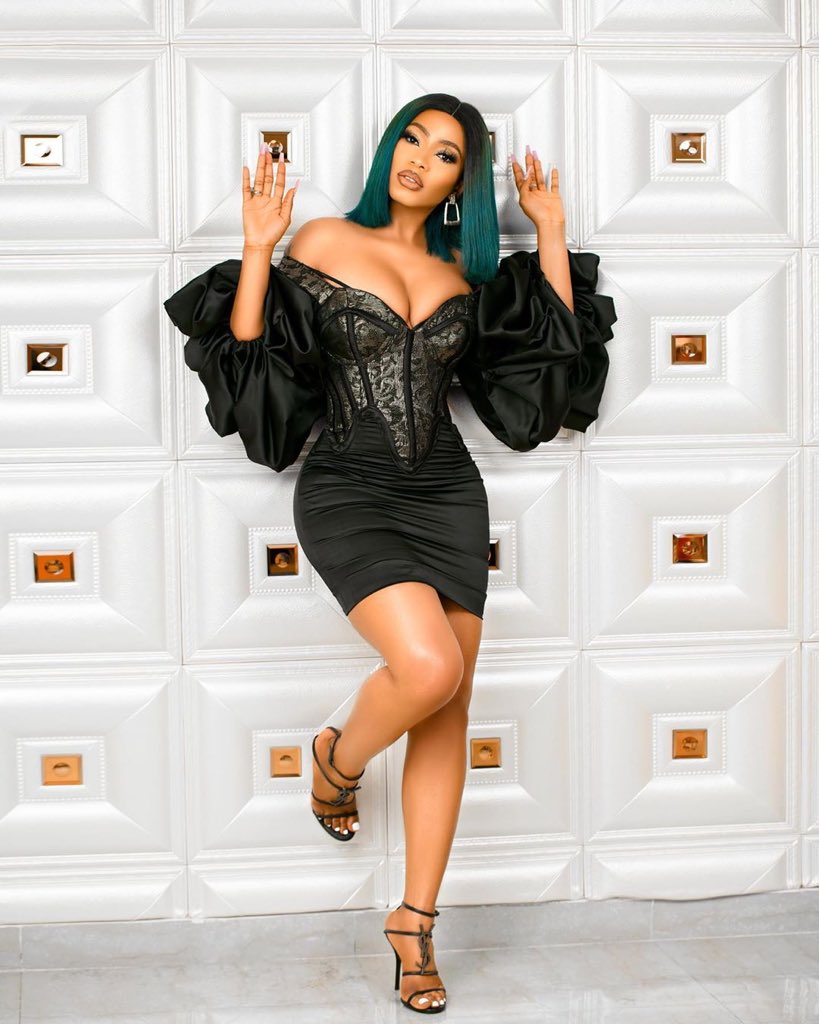 This is coming after she was lashed by fans of the Big Brother Naija show for saying she is not jobless to sit from morning to night watching the show.

Mercy Eke said, “Those of you tagging me to like or support who you want, are you mad?”