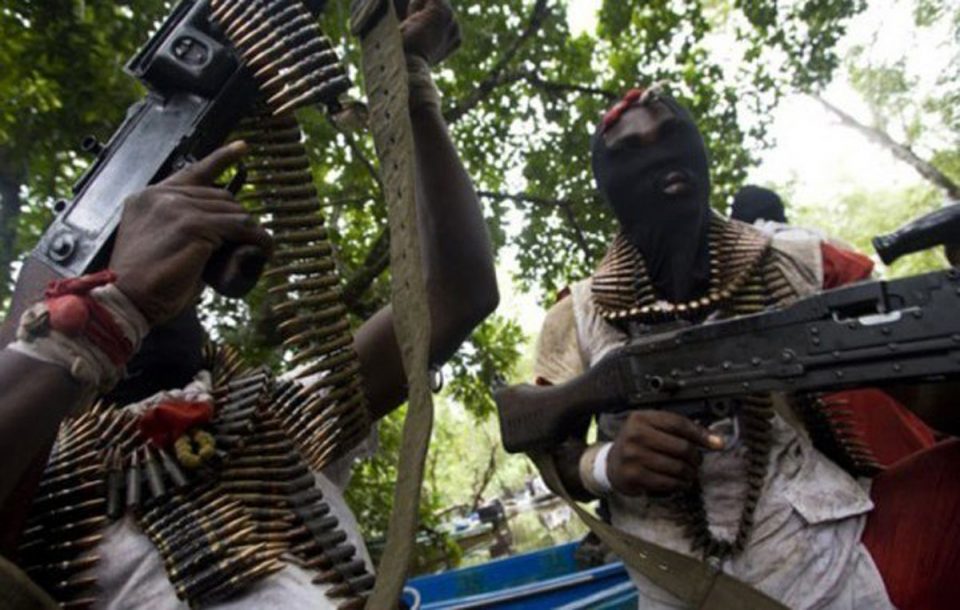 FRSC , Federal Road Safety Corps have confirmed the news of the killing of two of its operatives in Mararaban-Udege.

NAIJA NEWS NG reports that 26 operatives were travelling in two buses from Sokoto and Kebbi States Command of the corps for a training programme at FRSC Academy, Udi were reportedly attacked by bandits/kidnappers at Udege junction, along Mararaban-Udege between Adoka, Nasarawa State today Monday, September 14, 2020, at about 8 am.

Ten other personnel were abducted when gunmen attacked their buses en route to the Federal Road Safety Corps Academy in Udi, Enugu State.

The official said the operatives travelling from Sokoto and Kebbi States were ambushed and attacked at Udege junction, along Mararaban-Udege between Adoka, Nasarawa State, at about 8am.

A total of 26 officers were travelling in two buses, the spokesman said.

One died during the attack, another died in the hospital, four were injured, eight escaped unhurt, and ten others kidnapped by the assailants.

Kazeem disclosed that FRSC Corps Marshal, Boboye Oyeyemi, has reported the incident to the relevant authorities.

BBNAIJA : Why Prince Rejected The GoFundMe Account Set Up For Him

Chris Oyakhilome Reveals The Date Rapture Will Happen… It Is Near