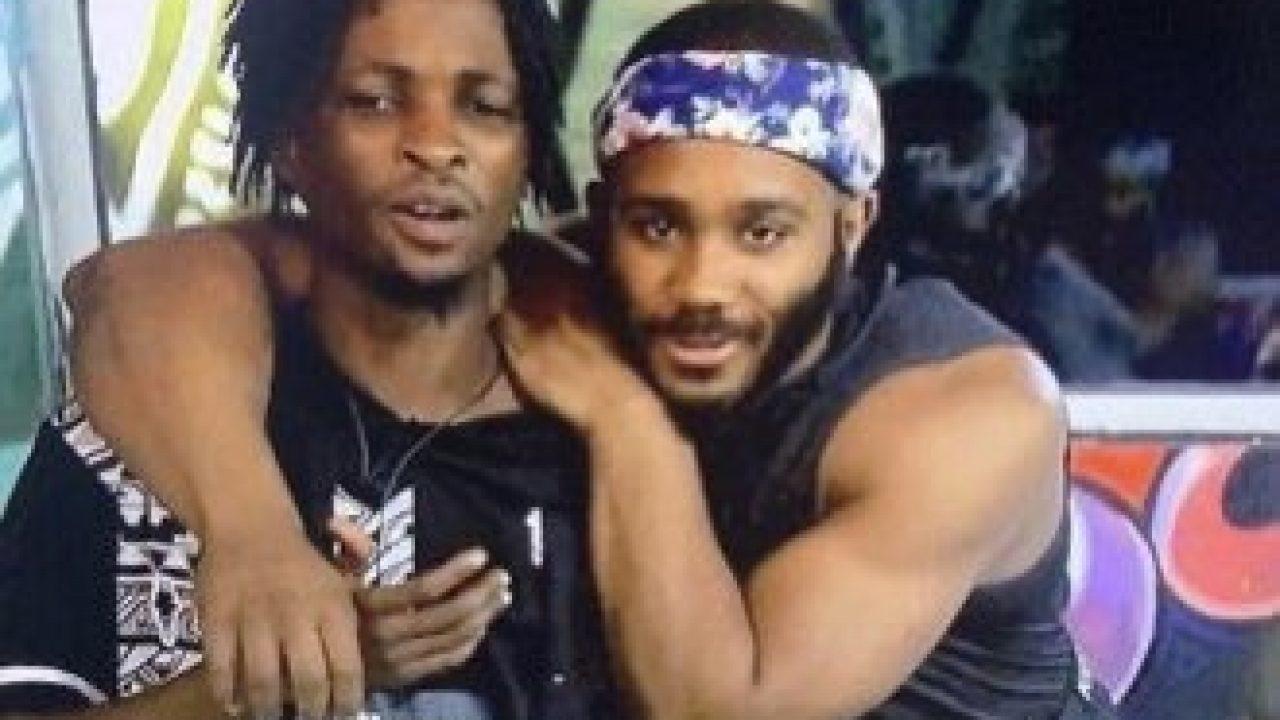 BBNaija housemate who got evicted on Sunday, Kidd Waya , has during his media tour said he is reviewing his friendship with housemates like Laycon.

NAIJA NEWS NG reports that Kidd said after leaving the house, he is seeing things online that are making him rethink the way he feels about housemates like Laycon who was very close with in the house.

He was basing this on the videos he has seen where they said certain things about him which need clarifications.

Kidd Waya added that his relationship with Laycon is included and he will be having a talk with some of the housemates after the reality show is over.

You would recall that Kidd on Saturday night after the party told Laycon, TrickyTee and Vee that they need to work together on a project after leaving the house.

Watch video of the interview below :