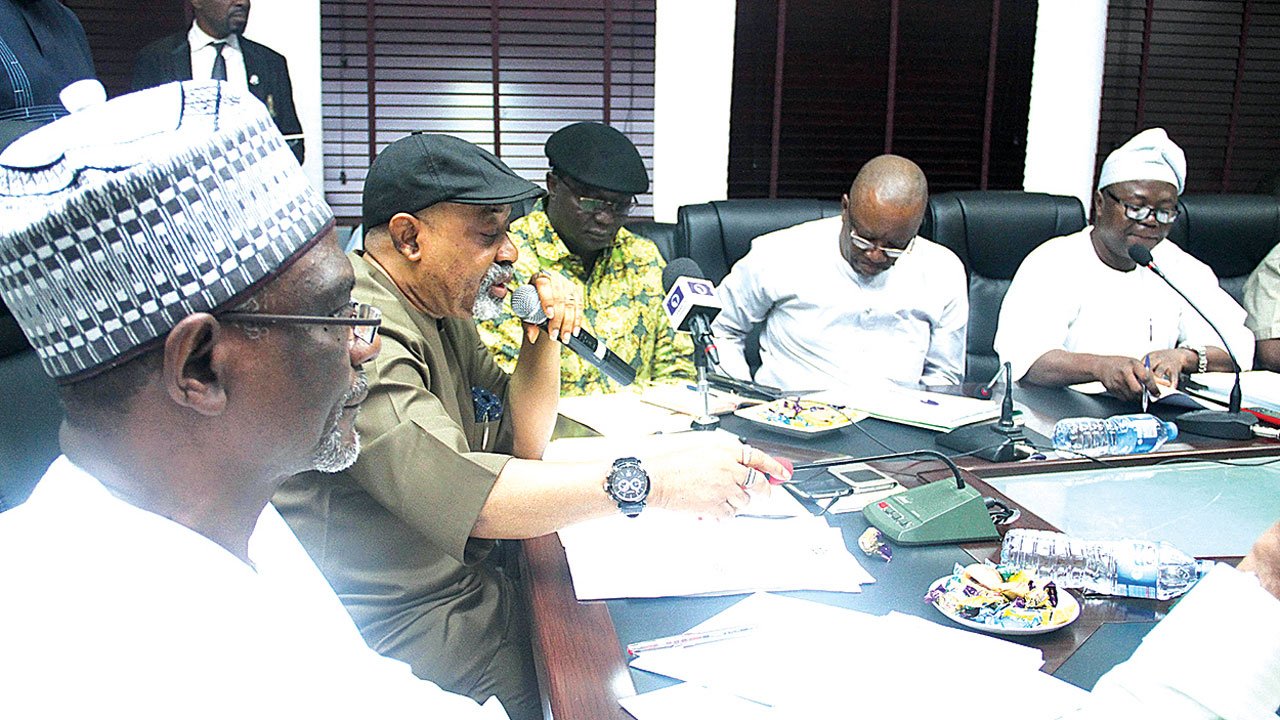 This was contained in an official letter, signed by Prof. Biodun Ogunyemi, President of ASUU and sent to all zonal coordinators and all its members on Thursday.

In the letter, ASUU said it has been informed that IPPIS officials from the Office of the Accountant-General of the Federation, AGF, will be going around university campuses from Monday 19th October, 2020.

“All ASUU members should have nothing to do with them. Fact-Check by ASUU with the figures from the OAGF has proven the claim that our members are trooping to enroll in the IPPIS in Abuja as false,” the letter said.

It further described the enrolled number as inconsequential.

ASUU said, “The leadership of our great Union is fully aware of the hardship the non-payment of salaries by the Accountant-General and other forms of intimidation by over-zealous Vice-Chancellors have unleashed on our membership and we are leaving no stone unturned to redress the situation.
Hide quoted text

“Therefore, all members of ASUU should STAY AWAY from anything related to IPPIS, so as not to jeopardize the ongoing critical engagement with the Federal Government.”