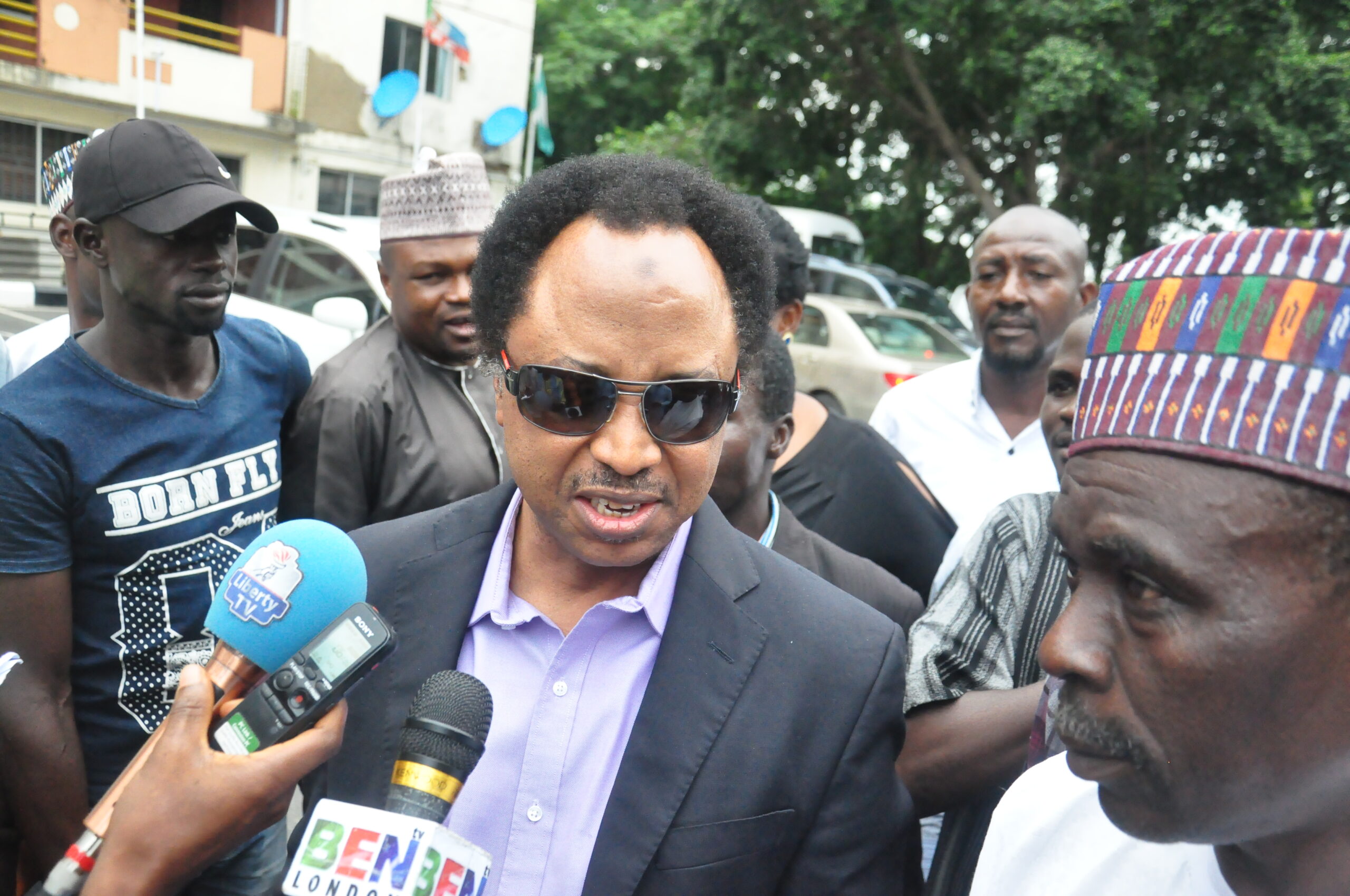 Shehu Sani, a former senator, has said President Muhammadu Buhari will soon enjoy a brief respite from the attacks of young Nigerians on social media due to the imminent return of two reality shows: Big Brother Naija and Nigerian Idol.

Sani, who represented Kaduna Central Senatorial District in the eighth National Assembly, said this in a Twitter post on Thursday.

According to the politician, the upcoming Big Brother Naija and Nigerian Idol shows will shield the president from criticisms on national issues as the youths will be more focused on the entertainment-themed shows.

“With #BBNaija2021 and #NigerianIdol coming soon, Baba @MBuhari will have some temporary reprieve from Nigerian youths and their SM missiles,” Sani tweeted.

Big Brother Naija is returning to the screens for its sixth edition with a grand prize of N90 million to be won, MultiChoice Nigeria, the show organisers, announced on Wednesday.

Nigerian Idol, meanwhile, returns after a five-year lull. The franchise has over the years produced some of the biggest Nigerian singers such as Timi Dakolo, season one winner; Omawumi, season one first runner-up; and gospel singer, Mercy Chinwo.