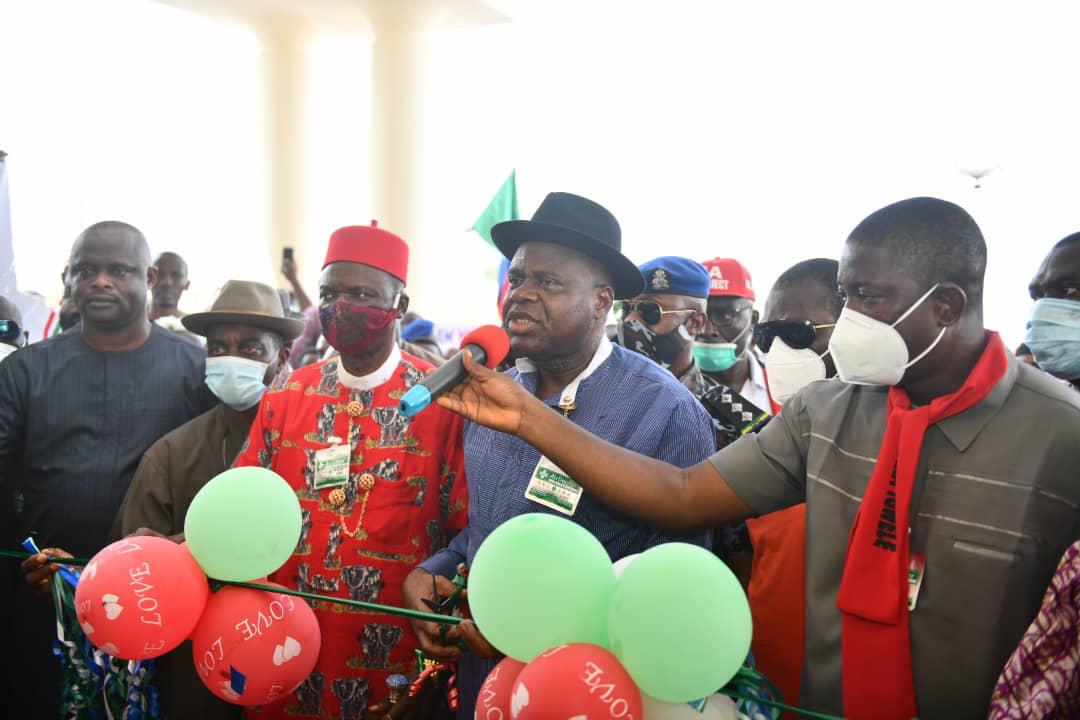 Hiding in the shadows and doing things under the cover of his easy going nature, Governor Douye Diri of Bayelsa has set his state alight with his work.

365-plus days in office and the former Senator representing Bayelsa Central is still a son of miracles. Indeed, who else could have gotten so much done in so few days?

He is neither stiff-necked, needlessly ceremonious, nor likely to peg an award for taking office shots or blaring his many good deeds. Diri is not that sort of man. Where one finds him is where he prefers to be: at work, thinking up ways to polish the fortunes of his Bayelsa people. Not afraid, not dawdling, not denting his work table with an anxious head.

So much executed, so little praise sought! In the beginning, the assumption – based on his phenomenal mode of obtaining the gubernatorial chair – was that he would laze about, or commandeer new projects and abandon old ones. But old ginger is spicier, as experienced minds can tell that Diri is no slouch.

From the projects of the past administration to those he approved of himself, the Miracle Governor has left nothing unturned. It is to the merit of this boundless sense of propriety that some formerly-ongoing projects have been completed and commissioned; that some formerly-derelict constructions are currently underway and nearing completion.

Is the completion of the water project in Ovom Town, Yenagoa LGA, not deserving of a glass raised to Governor Diri in salute? How about the Kaiama Referral Hospital; or the state-of-the-art Incinerator at the Bayelsa Medical University Complex; or the Imiringi Community Bridge in Ogbia LGA — all, aside the Ovom Water Project, were commissioned on the same day!

What about the ongoing projects? The complex to harbour Radio Bayelsa, Niger Delta TV and New Waves Newspaper is underway. So is the construction of the Elebele Community Bridge (Ogbia LGA), and the Igbedi Road in Kolokuma/Opokuma LGA that stretches 4.5km.

Then there are the ‘deserted’ roads (from the past administration) that Diri has taken up: Glory Drive Road from Igbogene to Onopa; Igbogene to Elebele/AIT Outer Ring Road; Sagbama-Ekeremor Road; Yenagoa-Oporoma Road; Isaac Boro Express Road; and several others.

To think that Governor Diri was recently accused of taking a laissez-faire approach to his duties!

That Bayelsans can rest easy for the next three years is an occasion for satisfaction, and something the rest of Nigeria can look forward to discovering in their own State Governors. 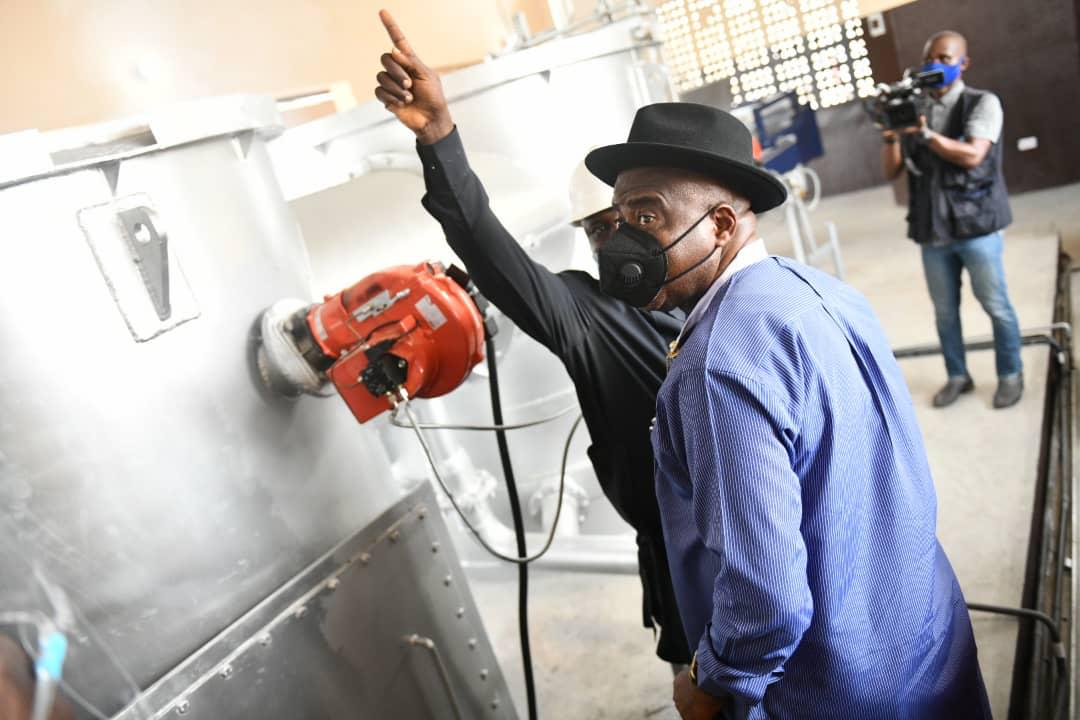