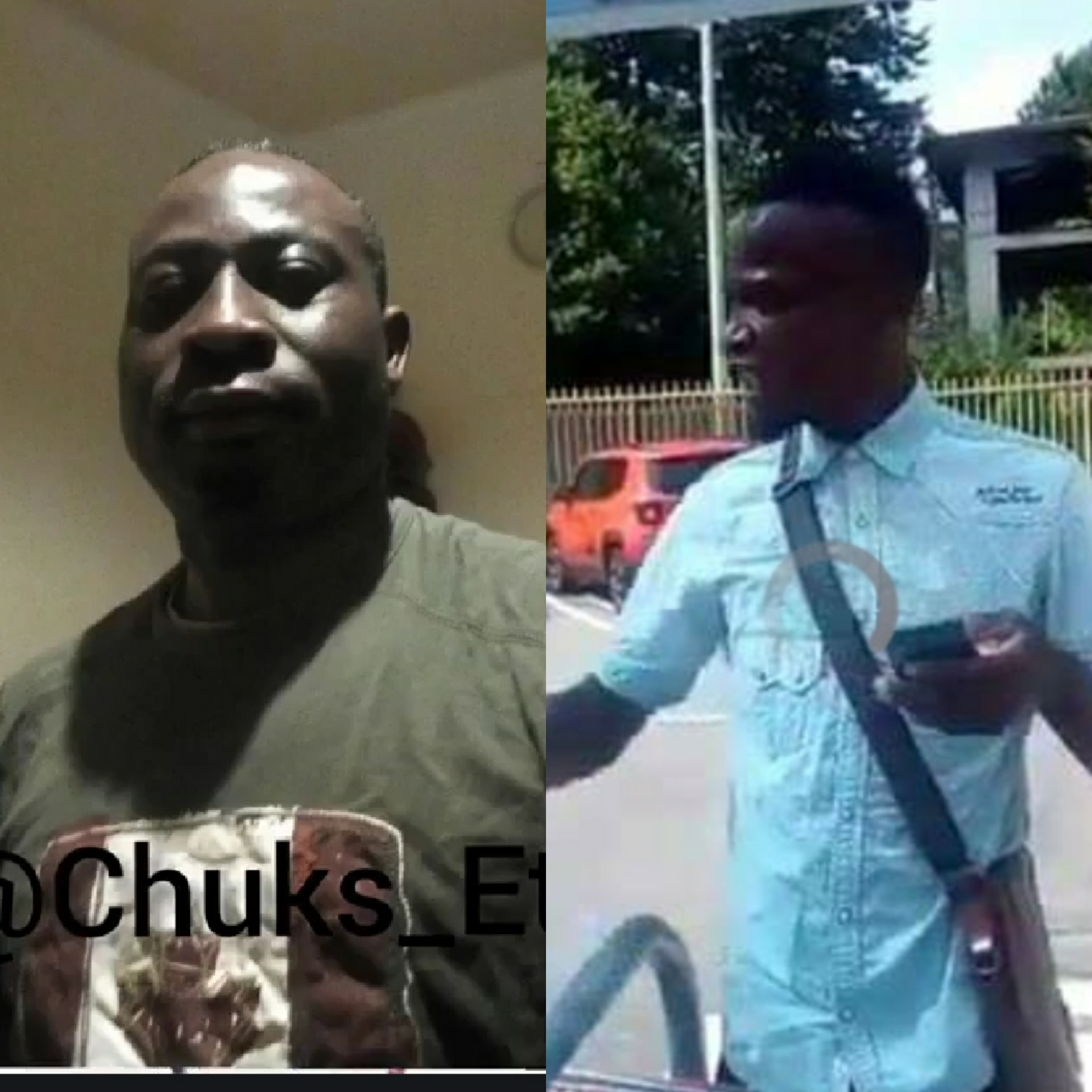 Agbo people have been alerted by one of their own whose life is being constantly threatened in Italy by an Auchi young cultist .

An Auchi guy who is still in camp in Italy has threatened to kill an elderly man who hustles to train his children in front of a supermarket in Italy.

NAIJA NEWS NG reports that the elderly man who is from Agbo in Delta State said the Auchi guy has been threatening to kill him for a long time now and recently started beating him .

He said the Auchi guy says he is an Eiye Confraternity member and will make sure he kills him in Italy .
The elderly man had to cry out to a popularly Agbo Social Media user, Chuks Etu, who helped share his story for the world to see.

Keyamo Explains What Happened With The Joint Committee on Labour