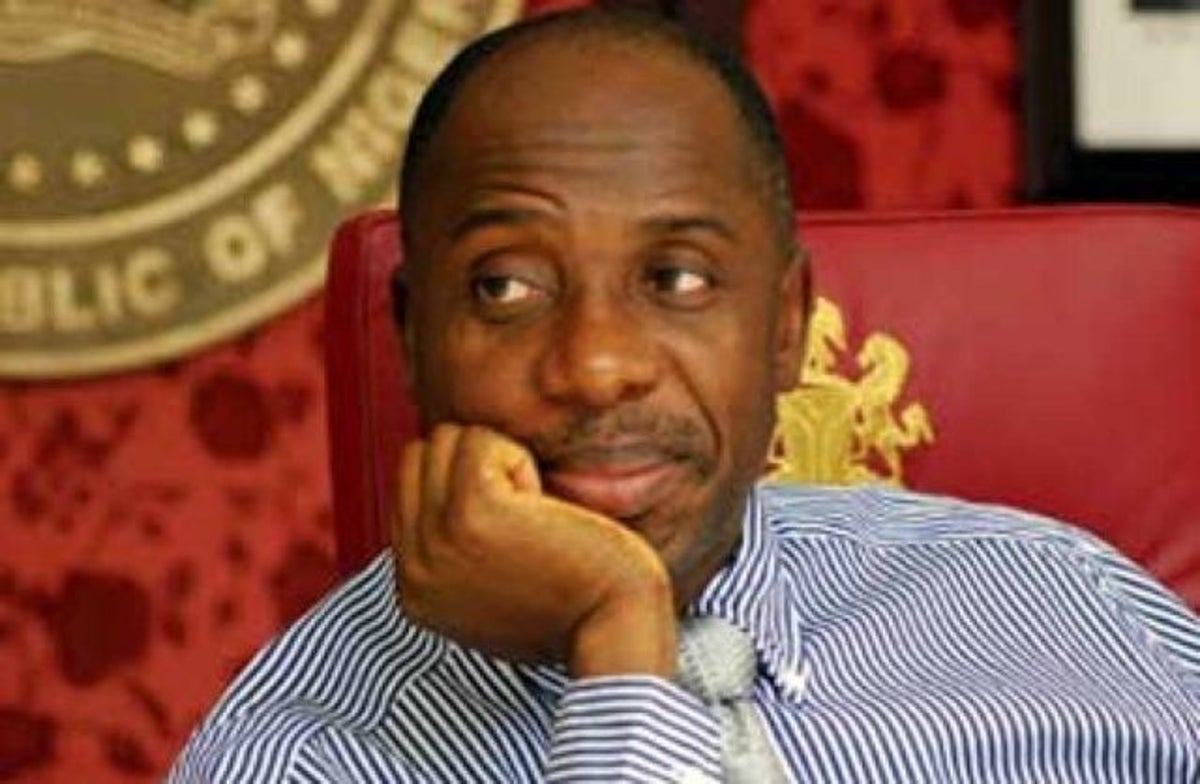 The Minister of Transportation has said that he is no longer interested in politics, he said he is not aware of any APC crisis.

In a statement released by his media office on Tuesday, Amaechi said he has adopted the approach of “sit down look” to the All Progressive Congress crisis . He said he doesn’t want to say anything because people always say he is arrogant and brash.

He wondered why the APC crisis can not be resolved when everybody in the party are all adults.

“There’s nobody there (in the party) who is a child; we’re all adults. I don’t want to get involved in politics.

“Nigerians know me for being blunt and honest. Some see it as arrogance, some see it as being brash, whatever it is. What do I need to say that I have not said before? It’s internal dynamics of politics, it’s internal struggle.

“So, I have said it several times. When we fought in 2015, I said this country cannot continue the way it is going. I’m not helpless, but I’m doing what they call ‘siddon look,” Amaechi said.

You would recall that it is one of the crisis that led Edo State Governor, Godwin Obaseki, to the PDP. Adams Oshiomhole seems to be at the center of the party’s woes .