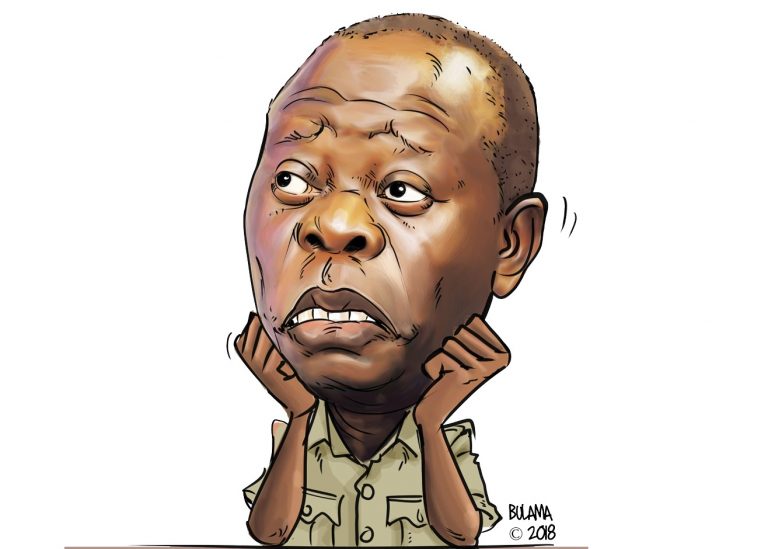 Adams Oshiomhole the suspended chairman of the All Progressive Congress,APC , has revealed his next line of action.

Oshiomhole while speaking on Wednesday on Channels Tv’s Politics Today said he accepts the Appeal Court’s ruling that upheld his suspension as APC Chairman in good fate.

“In our democracy, the court is an independent arm of government. When they hand out government, it is not for you to pick and choose whether to obey or not.

“I accept their judgment in good faith. I am a product of the Judiciary.”

Adams Oshiomhole speaking on his next line of action said he will have to get legal advice from his Lawyers.

“My lawyers will now look at the judgement and advise what is the next line action.”

When asked if he is contemplating on heading to the Supreme Court, Oshiomhole said: “What I do next will be based on the legal advice I get.”

APC National Working Committee appointed Abiola Ajimobi as the Acting National Chairman but because Ajimobi is down battling with COVID-19, Vice-Chairman (South-South), Prince Hilliard Eta will be acting on his behalf.

COVID-19 : See Why Imo State House Of Assembly Is Closed For Two Weeks