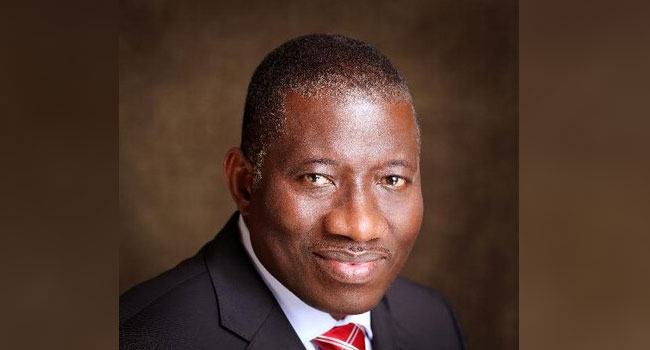 The All Progressive Congress has boasted that the former Nigerian President, Goodluck Jonathan , is working for the APC .

NAIJA NEWS NG reports that the party’s National Publicity Secretary, Yekini Nabena, said this on Friday. He said Goodluck Jonathan is working for the man who defeated him in 2015, Muhammadu Buhari , because Jonathan is a ‘progressive’ man.

In reaction, Diran Odeyemi, the PDP Deputy National Publicity Secretary, said the All Progressive Congress is a failed party that has failed Nigerians.

He added that the cases of Ebonyi Governor, David Umahi and Senator representing Adamawa North, Elisha Abbo, leaving the PDP for APC were examples of politicians who used the PDP ladder to climb then jumped ship.

Odeyemi said, “Many APC governors are talking to us. Perhaps, Nigerians have not seen the end of these activities. More governors of APC are coming to join us. 2023 will destabilize APC.

“The question we have to ask ourselves is that what has been the achievements of the APC now that will now warrant people to join them if not for selfish reason?

“We are not bothered. Nigerians know the party to vote for in 2023. We believe power belongs to the people and we are relying on the people to make the decision in 2023.”