Apostle Suleman Slept With Me During My Monthly Period- Halima Abubakar

Halima Abubakar has again gone public with secrets of her relationship with Apostle Johnson Suleman .

by Admin
in Nigerian Celebrities

Halima Abubakar has again gone public with secrets of her relationship with Apostle Johnson Suleman .

NAIJA NEWS NG reports that in her latest rant on Gistlovers Live anchored by Princess , Halima Abubakar revealed that the Omega Fire Ministry Founder slept with her during her monthly period .

In the video below, she alleged that she always saw something like a shadow coming over her when they got intimate.

She also said that she got pregnant for Apostle Suleman three times .

BREAKING💯
Nollywood wood actress Miss Halima Abubaka discuss how the General Overseer OF Omega fire Ministry Apostle Johnson Suleman slept with her even when she was bleeding.She confirmed that Suleman prefers sleeping with her during her monthly flow(menstrual circle)😭😭
👎 pic.twitter.com/YT4D64l6r0

Speaking on their sexual life, Halima revealed that she discovered that everytime they had sex, she would always bleed but since she wasn’t spiritual, she didn’t read meaning to it.

To prove herself, Halima shared old photos she took of the clergyman while in a hotel on Valentine’s day. She berated media personality, Daddy Freeze for pitching tent with Suleman, who he is friends with.

Halima added that she had a tattoo of his name on her hand when their relationship was good and when she discovered he was married, he had calmed her down. 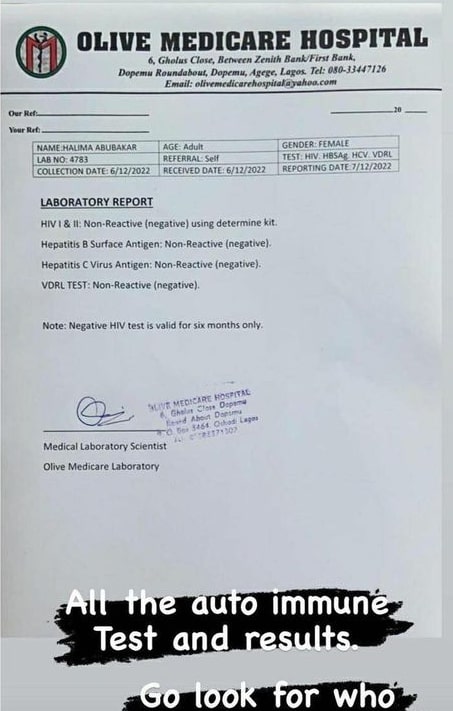 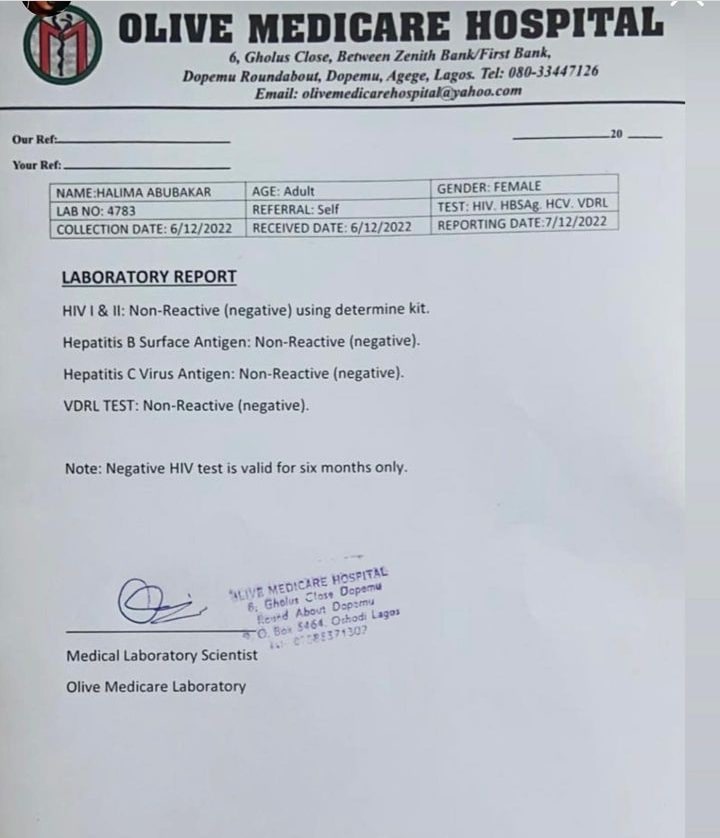 7 Facts you should know about the National Domestic Card Scheme