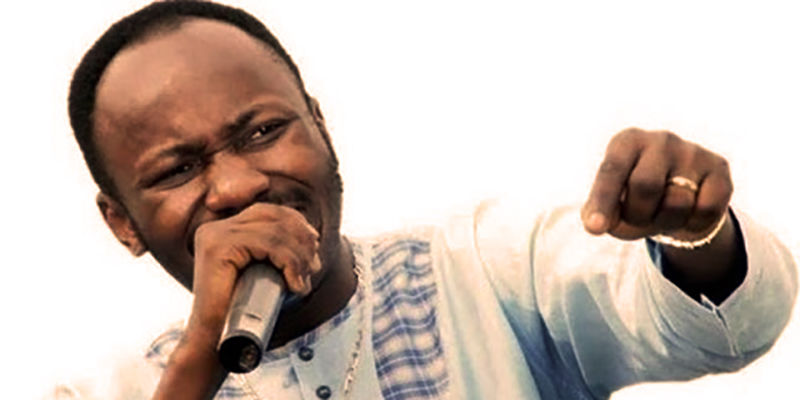 Apostle Suleman has spoken on the rape and murder of Vera Uwaila in an RCCG branch in Benin City.

‘I strongly condemn the gruesome killing of vera uwaila .a 100 level microbiology student of our great uniben..dastardly as it it,we are yet to hear of any arrest..may God give her parents fortitude to bear the loss..justice must be served..she was just 22yrs old.#justiceforuwa

I just spoke with the governor..the death of vera uwaila wont be swept under the carpet..if someone could have the nerve to come kill a girl inside the church,then there would be consequences..if there are mad men,there are psychiatric doctors..’

The University of Benin has released an official statement on the death of Vera Uwaila who was raped and killed inside an RCCG branch while reading . 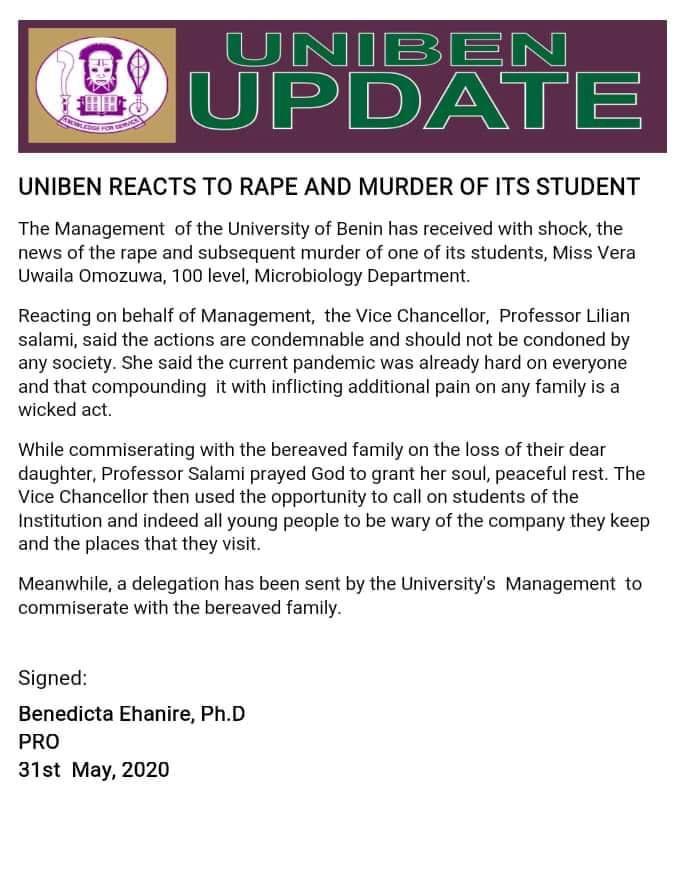 Reacting to the official statement of University of Benin the clergy said :

‘Thanks prof.a good VC..we would pursue this..it would be a deterrent to others..and for those saying its because of our youths exposure to social media,what about other young men engrossed in same social media and yet cant hurt a fly?..stop talking from answer to question..’