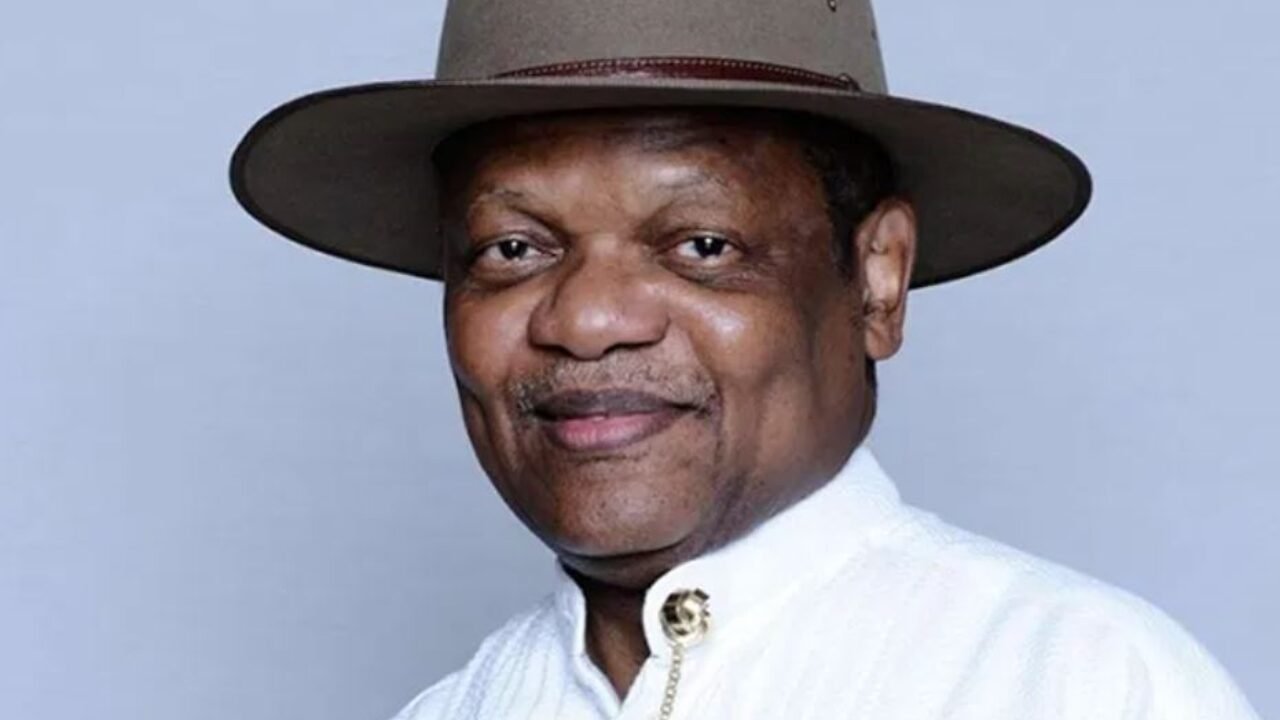 NAIJA NEWS NG reports that Atedo Peterside said this in a tweet on Tuesday 10,11,2020 while reacting to the news of Federal Government allowing Dangote to export Cement while the Nigerian boarders are closed against other importers and exporters.

“Allowing legitimate exporters & importers to move their goods across the border should be a no-brainer. Why refuse everybody else & allow only one company (Dangote)? This is why some of us argue that the Nigerian economy is rigged in favour of a handful of well-connected persons” he tweeted.

Reacting to his tweet, a Twitter user, Bbellgam , shared videos of Atedo Peterside talking about how Aliko Dangote enjoys protection from the Federal Government. Watch below :

You always tell the truth, even to their faces, still they pretend to be asleep. https://t.co/kIQrYe2dKe pic.twitter.com/4fPnyb8Uuk

Even when Dangote, who gets preferential treatment said he’s facing more problems than anybody, Mr Peterside still reminded him. pic.twitter.com/kZLqk8Yp6m