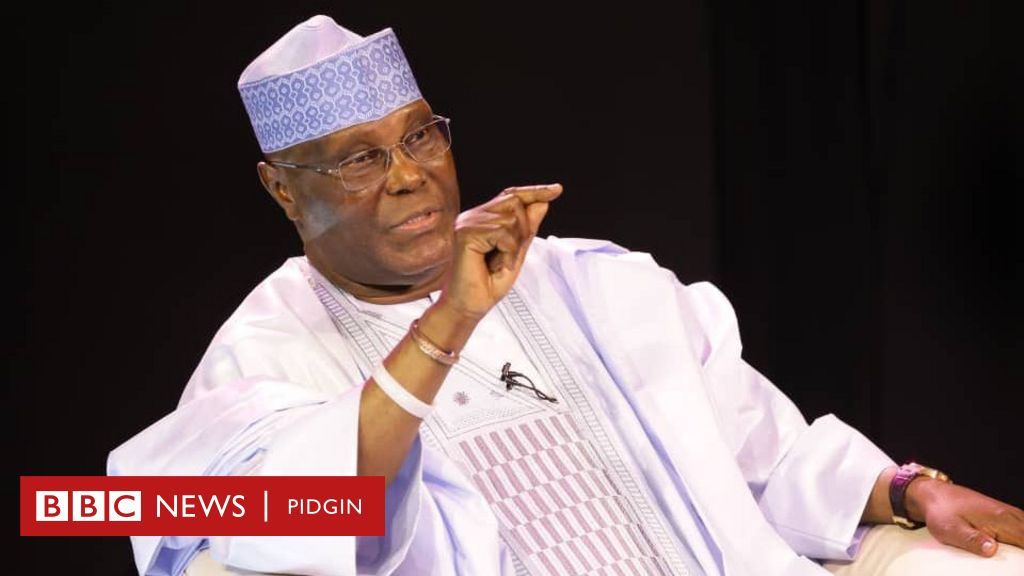 The former Vice President and Presidential candidate of the PDP in 2019 presidential election has written to the 9th Assembly requesting the Ahmad Lawan led Senate to reject any new loan request by Buhari’s government for “projects that are not viable.”

Atiku also urged to stop any loan that is not income generating.

The former opposition presidential candidate noted that as of May 29, 2015, the nation’s total national debt was standing approximately at N12 trillion.

Atiku lamented that as of August 2020, Nigeria’s debt has risen to N28.63 trillion, adding that more alarming was the fact that the foreign debt portion of the country’s national debt has further risen from less than $10 billion on May 29, 2015, to almost $30 billion in August 2020.

“A further cause for concern is the fact that not all of these debts are necessary. A study of the use to which these monies have been put to will show that much of it has gone towards items or projects that are non-productive or viable,” Atiku noted.

The former Vice President noted that the future of youth and unborn generations in the country had been placed in what could very well be bondage-like conditions.

“As such, in view of your role as a check on the excesses of other arms of government, may I suggest that going forward, the National Assembly should refuse to approve any new loan requests, where such loans are to be spent on projects or items that are not income-generating or production-based, or indeed viable,” he said

Related Topics:BuhariChinaChinese loan
Up Next