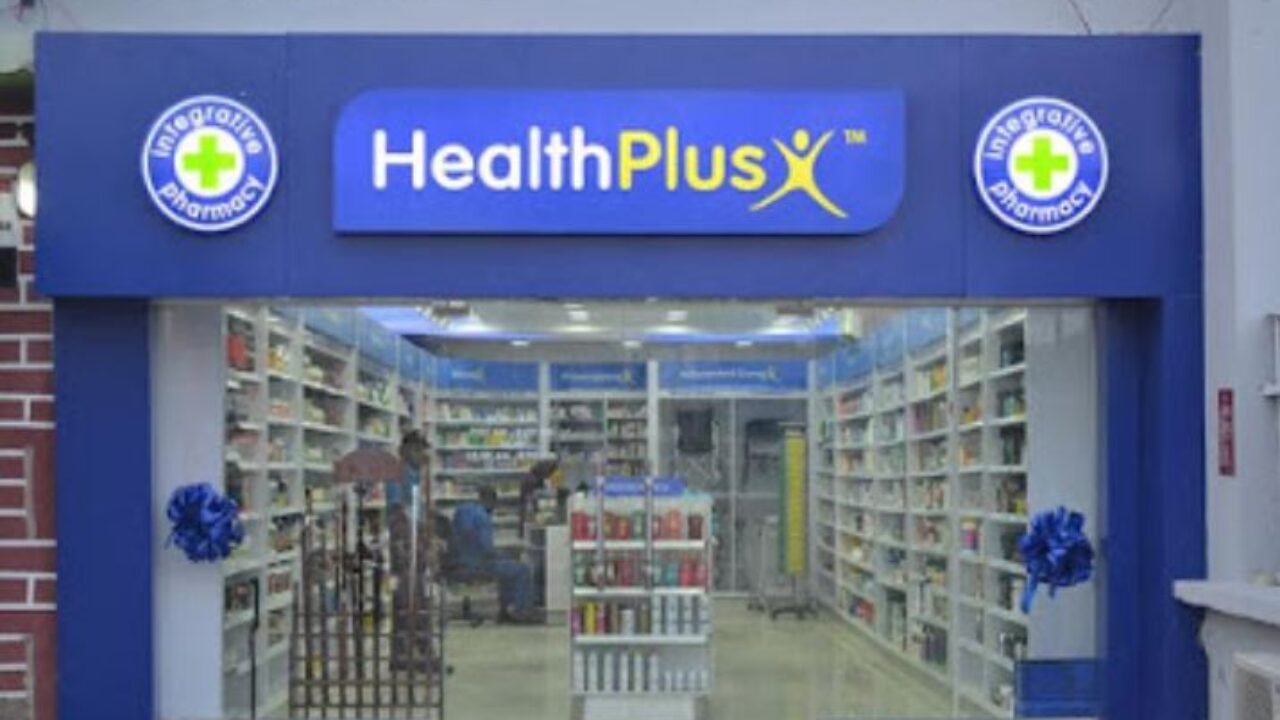 Ojumu made his view known in a statement issued in Lagos yesterday. Reacting to the forcible takeover,  which has been widely condemned by Nigerians,  the lawyer said the attempted takeover is immoral,  as it has the potential of causing loss of jobs by staff of HealthPlus.

“I have to say it’s  morally wrong. I have an interest in this matter, as HealthPlus has created direct and indirect employment for almost 1000 Nigerians.   l also can’t see why foreign private equity investors will enege on an investment agreement and seek to tarnish the hard-earned reputation of a successful brand.

It is not acceptable,” he said in the statement. The five-year investment agreement between Alta Semper and HealthPlus, signed in 2018, was to enable the pharmaceutical retail giant to expand its operations with funds from the foreign firm,  which was to have majority stake. The agreement, however,  broke down, following the equity firm’s refusal to release funds as agreed, resulting in hindrance for the expansion drive.

The development led HealthPlus to file a suit at the Federal High Court (FHC/L/CS/609/2020) seeking to stop the foreign firm from withholding funds, interfering with the functions of key employees, corporate governance abuse and attempting to sack the CEO.   Despite obtaining a motion on notice restraining Alta Semper from forcible takeover, the equity partner, on Saturday, announced that it had sacked HealthPlus CEO and founder, Mrs Olubukola George, in a letter to the Pharmaceutical Council of Nigeria.

HealthPlus, in a statement the same day, described the announcement as illegal. On Friday, Alta Semper’s representatives attempted to seize the company without a board resolution and approved minutes of the board meeting that approved their action. The equity partner also sought to take over HealthPlus’ finances by

contacting its bankers and payment systems service provider, but met a brick wall as it had neither a board resolution nor approved minutes of the board meeting authorising a takeover.
Sources close to Alta Semper claim that the equity firm owns 95 per cent stake in HealthPlus, but the company’s list of shareholders shows that  Mrs George owns 923,974 ordinary shares (46.2%) while Idi Holdings (Alta Semper) owns 1,076,026 ordinary shares (53.8%) of HealthPlus Africa Holdings, the parent company of HealthPlus (Nigeria) Limited.
In its statement issued on Saturday, HealthPlus said Alta Semper refused to file a defence after being served the court processes in relation to the suit filed at the Federal High Court. Instead, it  suggested that the parties should consider informal mediation, a move to which it said the UK firm showed no commitment.