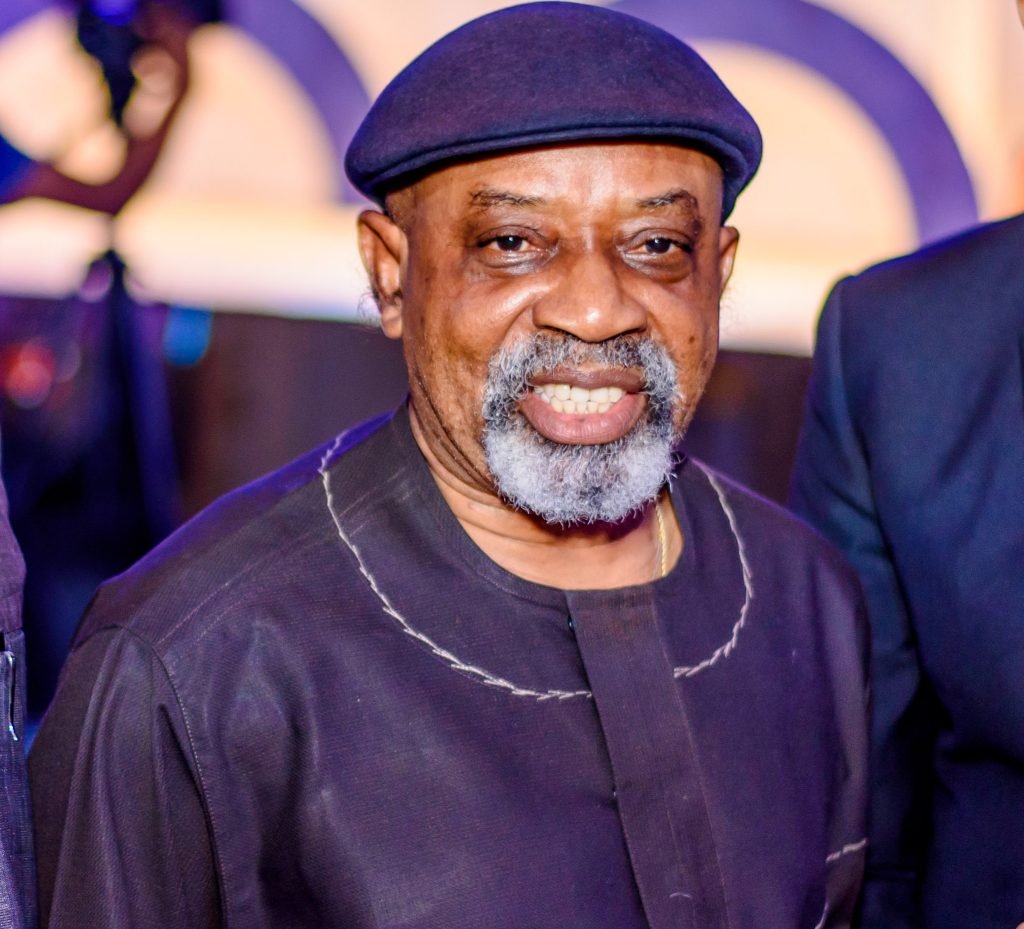 Chris Ngige former Anambra State Governor and current Minister of Labour and Employment has called on Governor Obiano to banish the suspended monarchs.

NAIJA NEWS NG reports that Chris Ngige also said Arthur Eze should also be punished. The Minister said the 12 monarchs should be banished to prevent security breakdown in the communities.

He said the oil magnate, Prince Arthur Eze that led them to the trip to see President Buhari should also be punished accordingly, for sabotage.

Obiano had suspended the 12 monarchs from office for one year because of the trip which government saw as an affront and breach of rules and protocols of traditional operations in the state.

But Ngige in a telephone interview with journalists on Saturday said the suspension was not enough punishment.

“When somebody is suspended from performing the functions of his office, it’s natural that he be barred from being in that vicinity. Allowing him to stay around is risky because he is a threat to peace. In order to avert such threat, he should be sent out to another place to prevent possible conduct likely to cause breach of law and order in the vicinity.

“So, I advise the Anambra State government to relocate these 12 traditional rulers from their communities to avoid a situation likely to cause breach of public peace. The businessman (Arthur Eze) who took them to the Abuja trip should be punished for sabotage.

Alor community in Idemili Local Government Area of the state (where Ngige hails from) had protested against the suspended monarch, MacAnthony Okonkwo for being part of the Abuja trip.

The protest which began around 9am on Saturday, was led by the Imo State Resident Electoral Commissioner, Prof Emeka Ezeonu, who is a native of Alor, and other dignitaries of the community.

The protesters described their monarch as an imposition on them, saying they were embarrassed by his conduct against the state government by embarking on the Abuja trip. They asked Obiano to withdraw the certificate of recognition of the ruler.

The President General of Alor, Chief Uzoma Igbonwa, while addressing the protesters, said the people of the community would continue to support Governor Obiano’s administration, adding that Alor would never work against the state government.

The suspended monarch while reacting said he was not an imposition to the community, describing the protest against him as the handiwork of his detractors.

He said, “On return from the Abuja trip, I tendered an unreserved apology to our governor, Chief Willie Obiano; the state government, the traditional rulers’ council; members of my cabinet and my subjects, while admitting that I erred by not informing the relevant authorities before traveling”.

Bishop Oyedepo Reveals How He Will Fearlessly Heal COVID-19 Patients

Sawo-Olu Fixes Date For Primary And Secondary Schools To Reopen