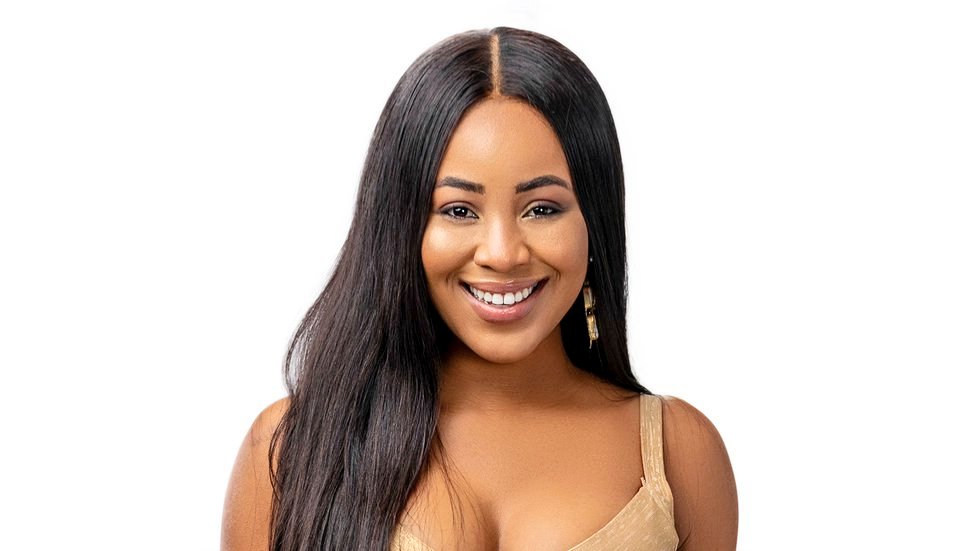 As you read, Eric Nlewedim is now N10 million richer! The pretty lady who might get half of BBNaija N85 million if Kidd Waya wins is all smiles as her GoFundMe account has hit $26,281!!!

NAIJA NEWS NG reports that Erica was disqualified for behaving unruly in the Big Brother Naija. Her disqualification was greeted with mixed reactions from fans of the reality show.

Erica’s fans resorted to raising money for her through a GoFundMe account. Her fans all over the world contributed with different currencies.

ALSO READ : We Will Give Erica Half Of The N85m If Kidd Waya Wins- Terry Waya

The GoFundMe was launched by Ehizode Irefo with a $100,000 goal (about N38m), which is the winning prize money set aside for the winner of the BBNaija show this year. Although the ‘GoFundMe account’ sparked a lot of controversy and disapproval on social media, this has not stopped her true fans from reaching out to the actress.

Check Out The Side Hustle Of Top 8 Nigerian Musicians