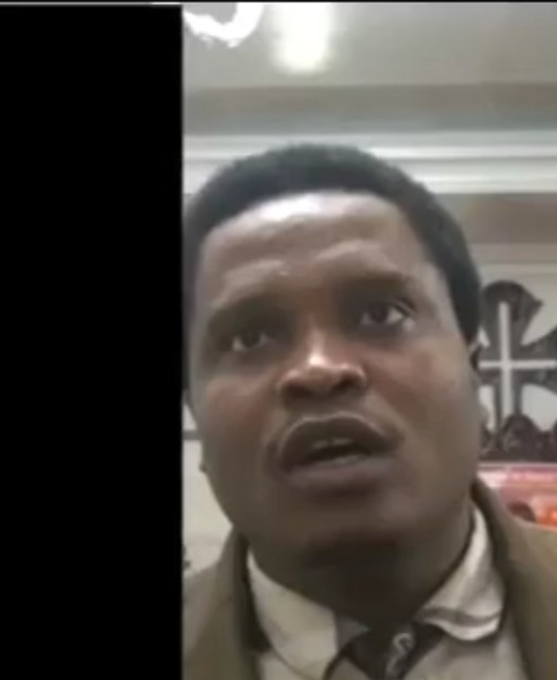 BBNaija has continued to entertain millions of Nigerians but it has also has a lot of enemies who want the N2 billion investment shutdown.

One of those who really feel Bbnaija is creating more problems in Nigeria than solving any problem is Prophet Ebelenna Chukwu who called on the Federal Government to shutdown reality show now or he will use his spiritual powers to shutdown.

Prophet Ebelenna Chukwu’s problem with the show is that the show propagating pornography and exposing the Nigerian girl child to evil .

”If Nigerian government did not shut the show down, I will shut them down by force. With my spiritual capability, I can do it. I know who I am. I am not a prophet that is boasting” he said

Prophet Ebelenna Chukwu tells FG. . In a video shared online, the clergyman said the reality TV show is corrupting the minds of children who are currently at home due to the pandemic and that he would shut it down spiritually if the Buhari-led government doesn't shut it down immediately.

NAIJA NEWS NG reported that Minister of Information and Culture, Alhaji Lai Mohammed was accused of trying to shutdown the show earlier.

Sources at the commission disclosed that minister’s desire to bring BBNaija show to an end was announced to the management on Wednesday by the commission’s acting Director-General, Dr Armstrong Idachaba, who told the meeting that Mohammed  had directed him to shut down the BBNaija House under the pretext that the show is being held in violation of COVID-19 protocols.