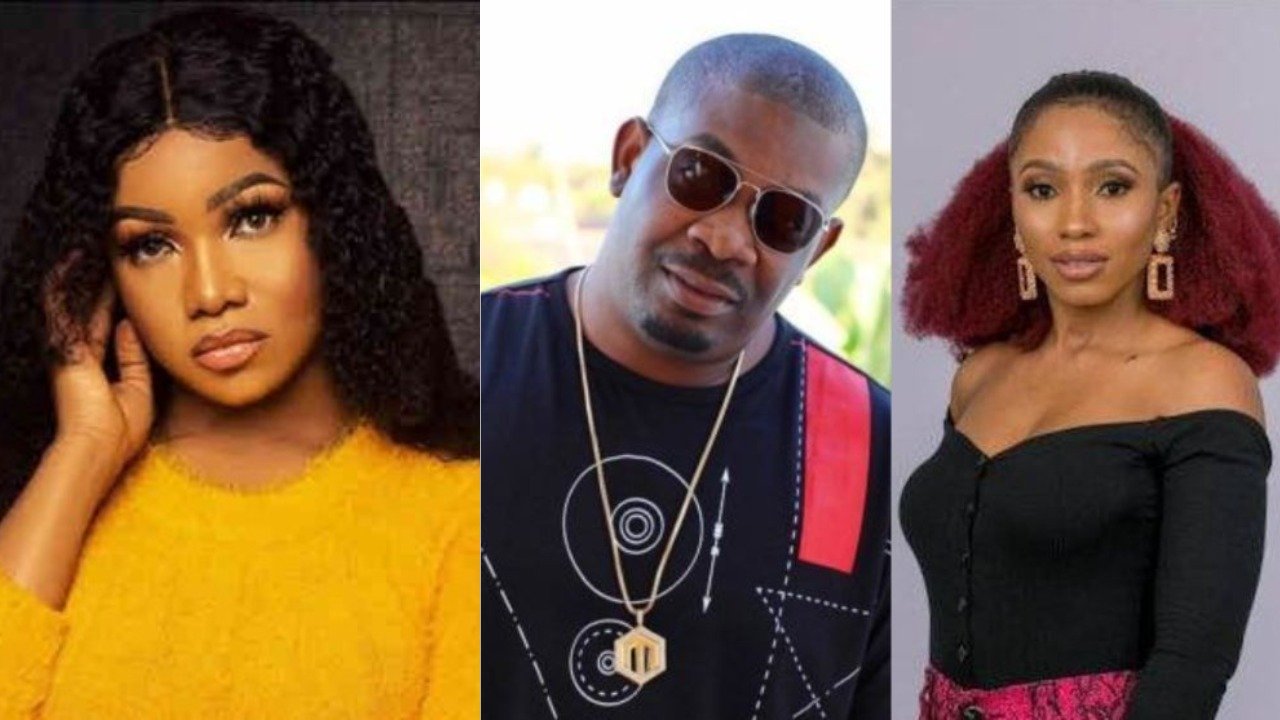 BBNaija super star, Tacha said Mavin Record boss , Don Jazzy, once gave her advice on how to manage her relationship with Mercy.

It is no news that Tacha and Mercy have been like Tom and Jerry and their huge social media fan bases have created a big rivalry gangs since the end of BBNaija ‘Pepper Dem’ season.

But while speaking on their relationship crisis on Wednesday BBNaija Reunion episode, Tacha shocked everyone by debunking the perceived bad blood between them.

Tacha a.k.a ‘No Leave, No Transfer’ revealed that Don Jazzy gave a her a golden advise after she left the show. She said Jazzy advised her to be cool with Mercy and maintain a good relationship with her .

“Don Jazzy told me to be cool with Mercy that it will be good for us and the brand we work for together.

“He also told me to follow Mercy but the next day when I tried to do that I realized she blocked me on Twitter and Instagram,” she said.