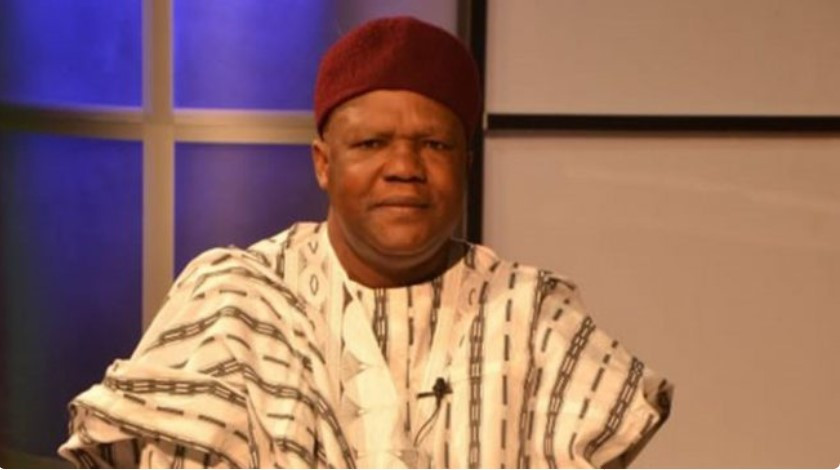 Former Central Bank Deputy Governor, Dr. Obadiah Mailaifia, has decided to head to a High Court in Plateau State instead of obeying the police invitation.

It is speculated that the invitation of the former Deputy Governor of the Central Bank of Nigeria by the police may be connected to his previous appearance before the Department of State Services (DSS), over his claim of a Northern Governor being one of the leaders of Boko Haram.

Serving an update at a press conference on Monday August 24, Mailafia described the invitation as an intimidation, harassment, persecution and a witch hunt. He disclosed that he will be filing a lawsuit to challenge to invitation.