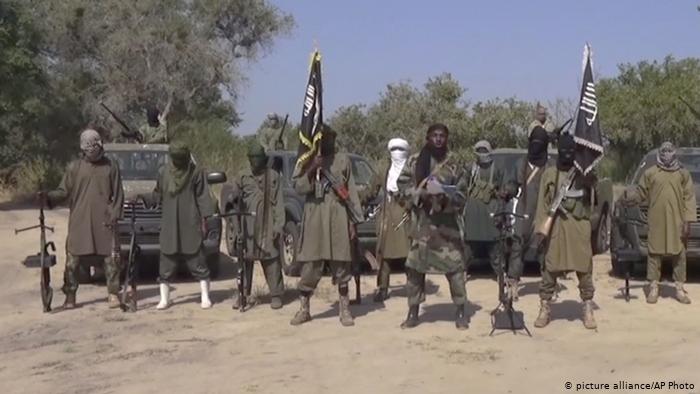 Governor of Benue State, Babagana Zulum , has said that the sponsors of Boko Haram are Whites, Asians, Muslims and Christians.

Naija News Ng reports that the Borno State Governor said this during the 17th Chief Gani Fawehinmi annual lecture, themed ‘The constitutional history of Nigeria’s dysfunction: Any pathway to indivisibility and common progress?’ which was organised by the Nigerian Bar Association (NBA).

He added that Nigerians easily import arms due to our porous border with Cameroon, Chad and Niger Republic.

He said : “our borders are so porous and proliferation of arms is existing there.”

“I’m from Borno State, and many of our children are into Boko Haram. I’m not denying the fact. But again, they are being sponsored by many people across the world. Among Boko Haram, we have white men, Asians, Africans, Muslims and Christians,” Zulum said.

Babagana Zulum also supported the call for presidency to return to the South in 2023 . He said other sections of the country should be given opportunity to lead the giant of Africa.

“I’m persuaded that other sections of the country should be given the opportunity to lead in 2023, why not? It is constitutional,” he said.

“Let me state here that I have a problem with the age limit set at 40 [for presidency], because whatever is the logic behind it, it is difficult to consider it valid in contemporary times.”