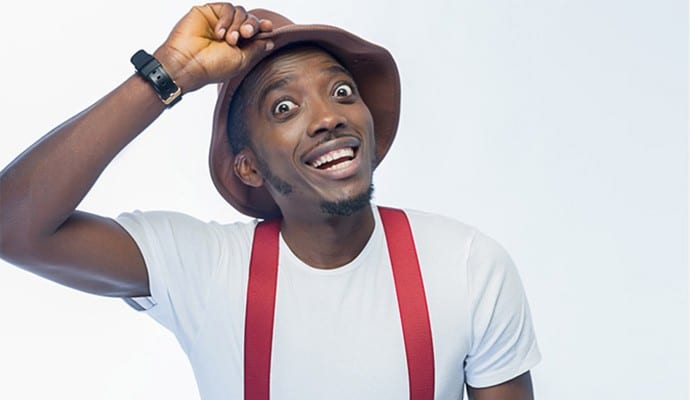 Nigerian Stand Up Comedian, Bovi, whose comedy is inspired by women, political and social issues is about to end a popular show that has made him both money and fame. Bovi’s show , Man On Fire, will hold on Sunday, April 29th for the last time at the prestigious Eko Hotel by 8 PM.

Speaking on Beat FM during the week, the Warri boy revealed that he was ending the show for good.

“I am not doing Man On Fire again. I will do other things, I will express myself through other artistic ways. Man On Fire was not designed to run this long from the beginning , it was meant to be a one-off show but it has lasted for too long. “

Bovi started his last Man On Fire tour from Warri then London and will host the grand finale in Lagos on 29th of April .

Speaking on why he picks and chooses the kind of projects he does , he said :

“Since I discovered why I am on earth, my approach has changed, I am on earth to enjoy myself so any project that I won’t enjoy, I wont do it.”

Bovi’s marriage will clock 10 by September 2019 and has been one of the scandal free unions in Nigeria’s Show Biz sector. Answering question on why his marriage has been stainless , the man on fire replied :

“Is there supposed to be scandal ?”

We wish him well as he ends a chapter in his career.