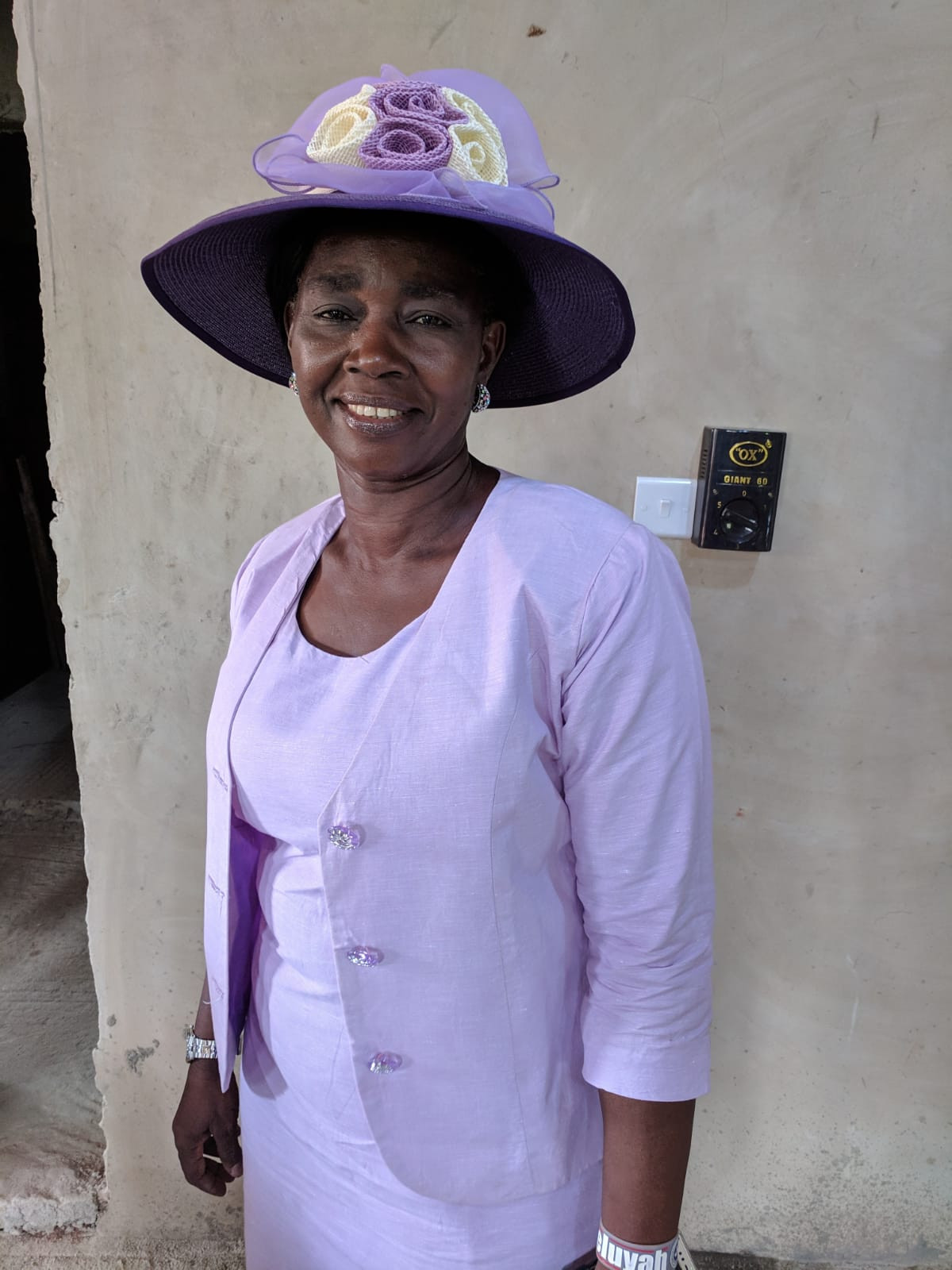 According to a statement issued by the family on Thursday, the late Mrs Okeleke died in a motor accident on Lagos road, Ikorodu, on Monday evening. She was hit by a Lagos BRT bus with registration number EPE 59 XR.

The deceased was said to be crossing the road after being dropped off by her driver just after Agric Bus Stop, inward Ketu where there was no pedestrian bridge, when she was hit by the BRT bus. She died on the spot before she could be taken to hospital.

She was, until her demise, a top women leader of her town’s women group in Lagos as well as a minister with the Redeemed Christian Church of God (RCCG), Grace Hall Parish, Ikorodu.

Mrs Okeleke was survived by her husband and children. Burial arrangements will be announced later by her family.