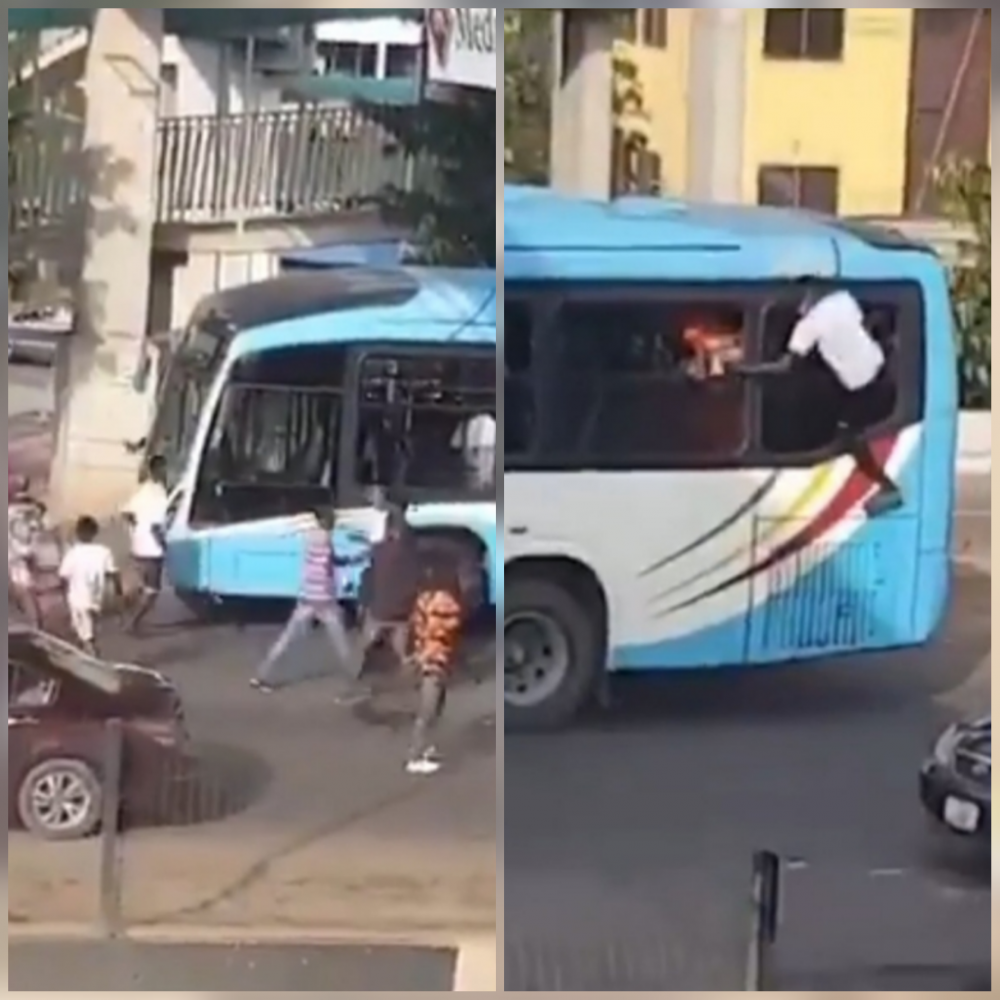 The Sterling Bank-funded bus conveyed about 25 thugs armed with cutlass, daggers, and many more types of weapons.

The thugs were seen alighting from the bus of Primera – which is owned by Fola Tinubu – in several videos monitored by AllNews. The thugs started attacking peaceful protesters once they get closer.

There have been unconfirmed reports of wounded ENDSARS protesters in Alausa, with Police officers in the area doing nothing to stop the thugs from attacking the protesters. The attack took place in the environment where the Governor’s office, House of Representatives and several government agencies.

How This Include Sterling Bank
When Primero Transport won the bid to become Lagos State Government’s official transportation company in 2015, Sterling Bank supported their bid and funded the company’s bus acquisition from China.

While some major companies have chosen not to speak about the ENDSARS protest over fear of government clampdown, Primero Transport is first company to act against the peaceful protesters and transport thugs to attack protesters.

NEWS : End SARS : I Have Been Receiving Curses On My Phone – Femi Adesina

The Sterling Bank-funded bus also broke the COVID-19 measures, as the Primero bus didn’t comply with the measures having convey overload.

AllNews had reported that the protest has been ongoing for days, with protesters demanding an end to Police brutality and killing of youths by Police unit, Special Anti-Robbery Squad (SARS). The government has since disbanded SARS, but renamed it SWAT, which didn’t sit well with the protesters; resulting into ENDSWAT protest.