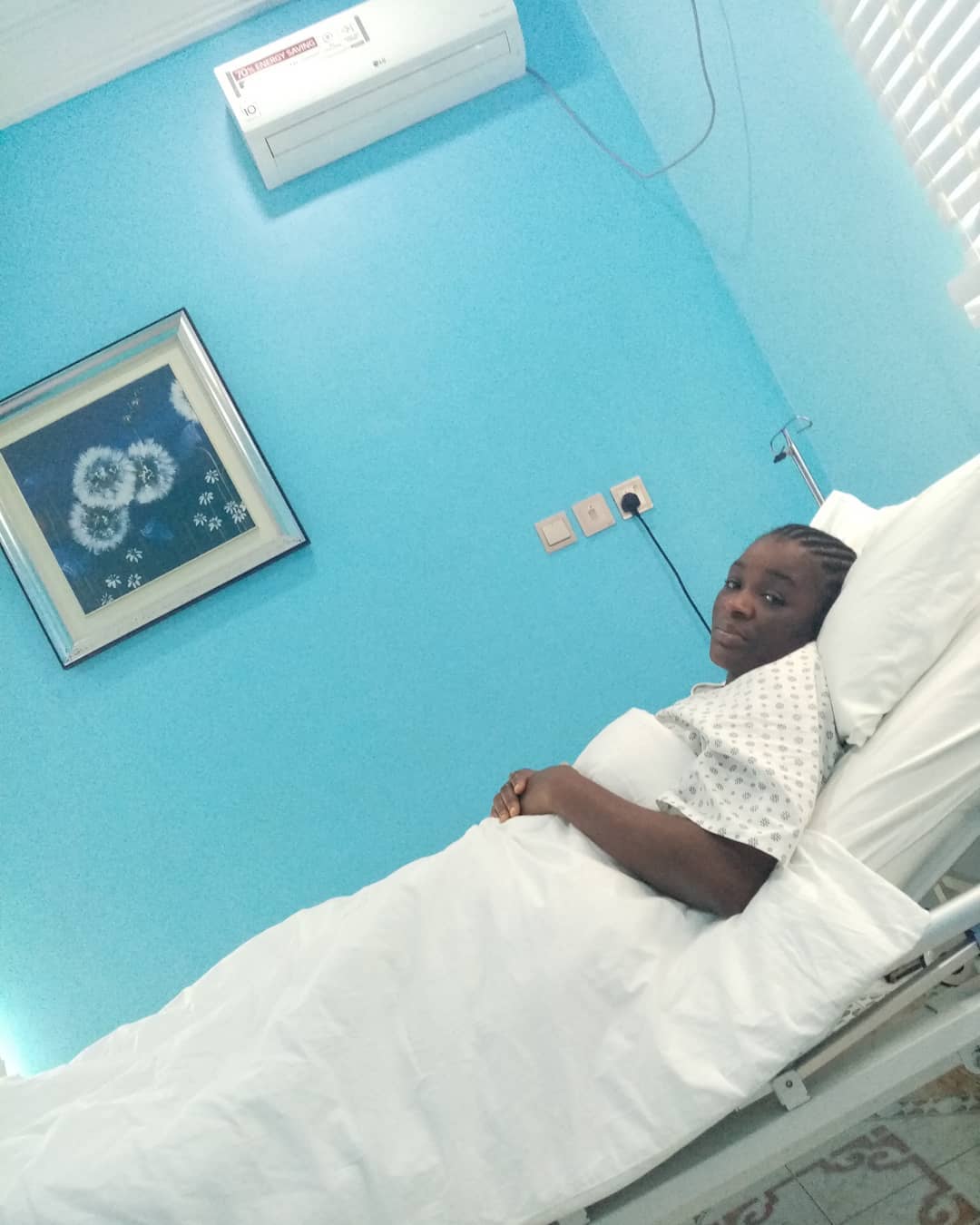 Nollywood actress, Chacha Eke Faani , whose video went viral . She was seen in the video saying she is leaving her marriage with her life.

Chacha Eke Faani has posted another video on her Instagram page and this time she debunked the marriage crash rumor NAIJA NEWS NG can confirm.

She revealed that her husband Austin Faani has never laid hands on her . She said ” Five days ago I made a video saying I left my marriage with Austin, many people insinuated it was a clear case of domestic violence, it is not. Austin has never laid hand on me, he has never even raised his voice at me. God in heaven knows that. ”

The Nollywood actress also went further to say she has been diagnosed and she has Bipolar disorder. She is being treated at First Delta American Hospital, Asaba, Delta State.

How I Proposed To My Husband – Nigerian Spiritualist, Angela Nwosu