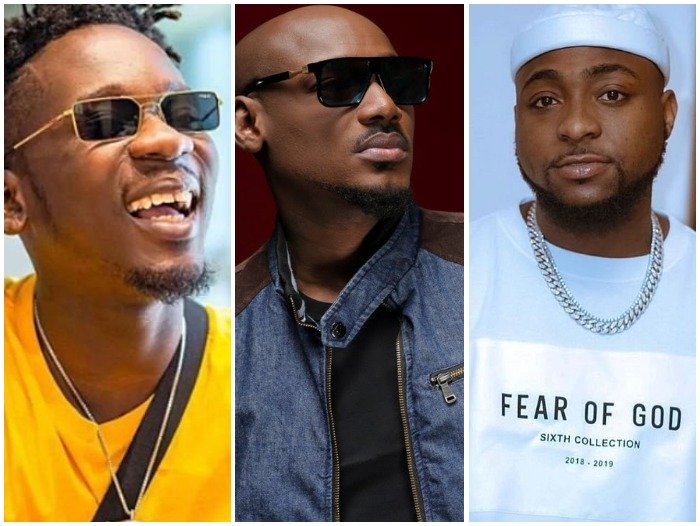 One would think these Nigerian Musicians will be contented with the huge income music makes for them but no they ventured into other stuffs.

On the list are top ranking musicians like 2bab, D’banj, David, Mr Eazi, Yemi Alade etc. You would surprised to find out the kind of businesses they make extra income from .

A young man who born with a silver spoon, who even if music fails is still assured of good inheritance. Davido wants to make his billions from different sources.

Despite making huge income from music, the singer, label boss, and father of three have on several occasions ventured into other businesses.

In 2018, Davido took to social media to announce a new business venture. Sharing a photo of himself posing next to a sports racing car, he revealed that was his new side hustle.

This is is coming after a clothing line announcement back in 2015.

“We not into music only we do motorsports now so follow @chillingmotorsports for update 30BG lifestyle,” he captioned the photo.

Nothing from this front in years though.

You would recall that Harrysong was the most busy artiste at some point, he definitely made good use of the offspring of his paychecks .

While dealing with the fact that his career is not as illuminating as it was once, the singer recently revealed he has a side hustle: fish farming.

Mama Africa herself! In 2015, Yemi announced her jewelry line, which was a collection of an exclusive range of jewelry inspired by the singer’s career and personality.

In 2016, one of her pieces was worn by U.S singer, Trey Songz. She shared a photo online and wrote;

”When this humble and amazing man @treysongz wore THE KINGPIN NECKLACE FROM my collection TheYemiAladeJewelryCollection….”

As at the time of this article, we are unsure if Miss Alade is still pursuing that line of business.

Yes I know, not many of you remember him, but yes, he is still an artist and still very much not staying idle.

The singer like some of his colleagues also has a side hustle and his is shoe production.

Early this year, he announced the birth of his new business ”Pepenazi Shoes” and has continued to share updates on his Instagram. 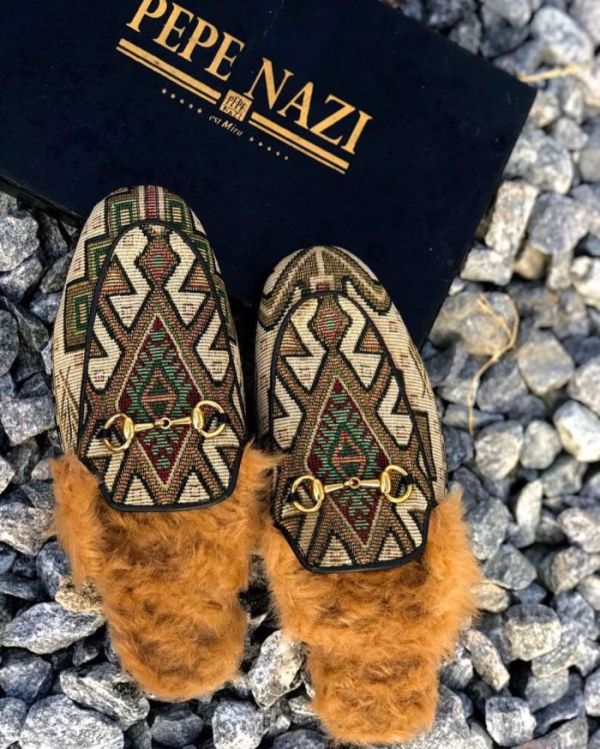 Multi-talented should be placed in front of Sexy Steel’s name from now on.

His fashion design outfit Needle and Stitches is still in business to date.

Iconic Nigerian artiste 2Baba sure is one businessman. Since hitting the spotlight well over 20 years ago, his knack for business has continued to grow.

He ventured into the real estate business and is also a club owner.

According to reports, he owns the clubs ”Rumours” located in Ikeja and Festac Town.

D’Banj has leveraged the ‘Koko’ brand to come up with successful ventures like the Koko Garri, Koko water etc.

The success of his business can also be attributed to his huge endorsement deals with power brands like the Bank of Industry.

Mr Eazi has always been a businessman.

Before the music, he used to sell gold and other stuffs in Ghana and organize campus rave parties.

Before the fame, he and his business partner ran a now defunct phone trading company which got about $30,000 from investors.

He quit the business due to co-founder issues. He currently owns phonetradr, another phone trading and repair startup which he runs in partnership with Airtel Nigeria.