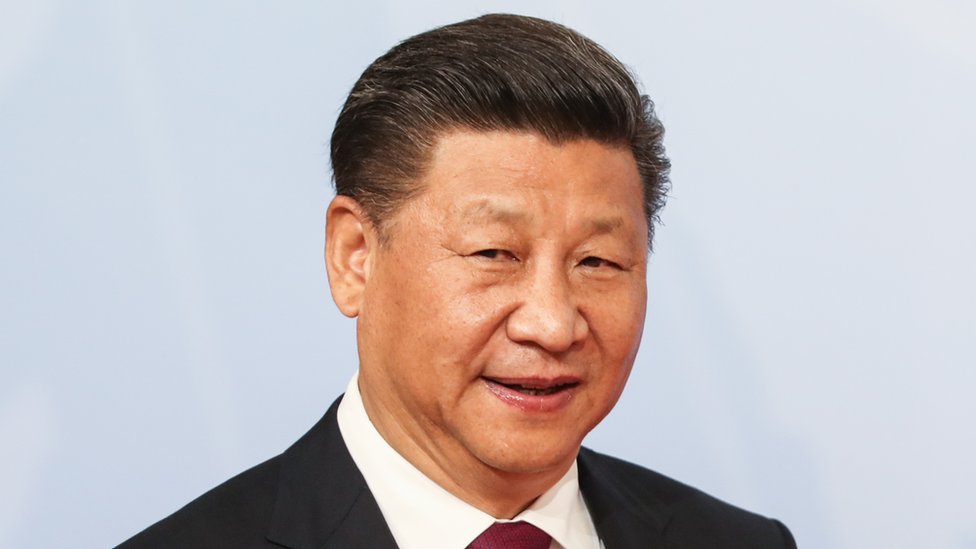 China has done the needful. The Asian giant has finally congratulated Joe Biden and Kamala Harris as the President and Vice President-Elect.

“We respect the choice of the American people. We extend congratulations to Biden and Harris. We understand the results of the U.S. election will be determined according to U.S. laws and procedures,” Reuters quoted Wenbin as saying.

You would recall that China and the United States of America didn’t have the best relations under Donald Trump. Trump called out China on several occasions.

He alleged that the Chinese were responsible for the COVID-19 pandemic. They attacked each over on issues bordering on trade, foreign policies, human rights, and COVID-19.

Related Topics:ChinaDonald TrumpJoe Biden
Up Next