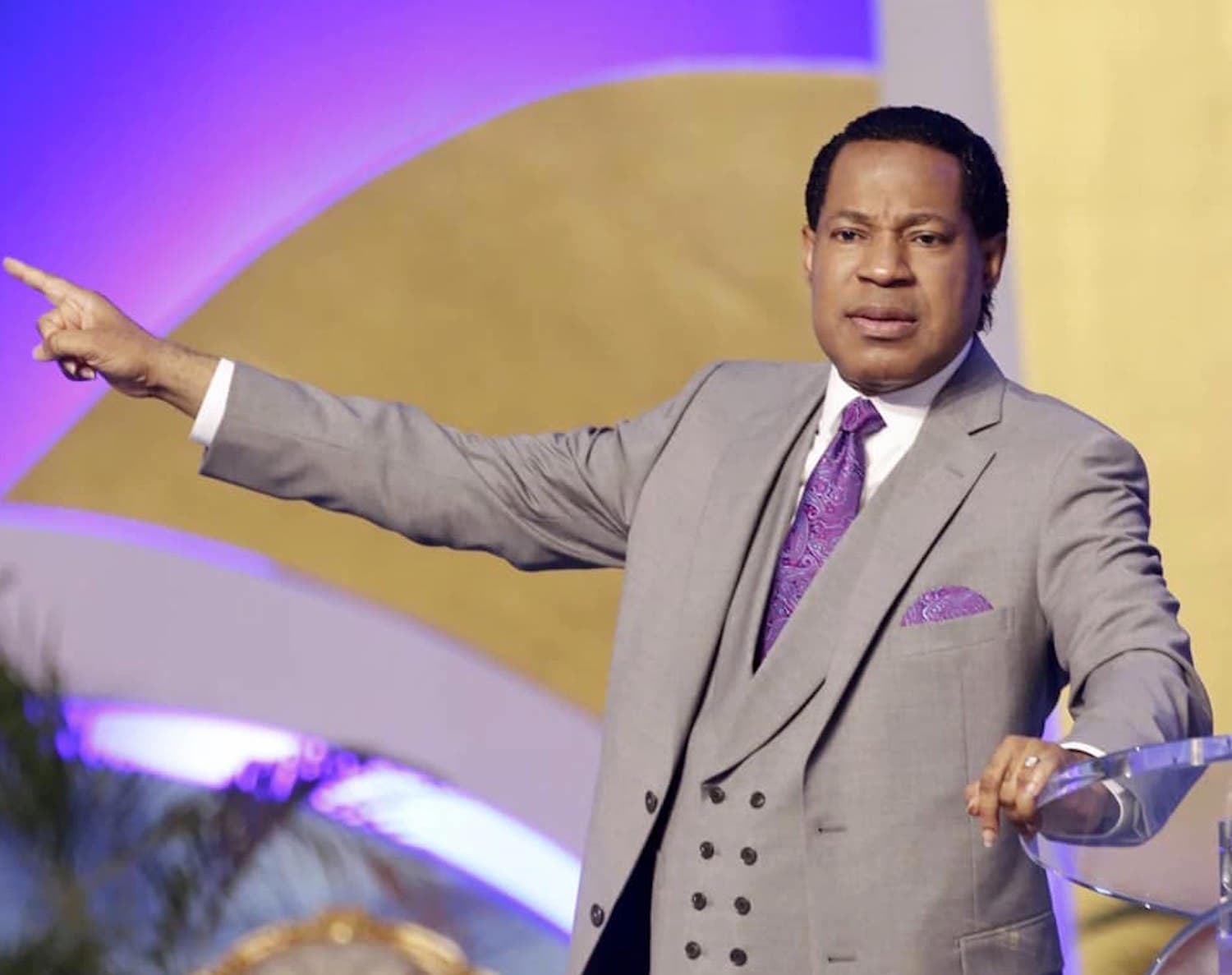 Chris Oyakhilome has again knocked the Federal Government over its decision to shorten the hours church goers will spend in church.

NAIJA NEWS NG reports that the Founder of Loveworld Ministries popularly known as Christ Embassy lashed out at the Federal Government for making such decision. Pastor Chris said that the government does not have the right to decide how long God’s people spend in the house of God, he said if the government had built the building may be it could have had the power to regulate it but as long as it didn’t , the Federal Government led by Muhammadu Buhari does not have the power to tell Christians to spend one or two hours in church.

Chris Oyakhilome also declared that the number of hours the Federal Government allotted to the church is the how long it has spend in power .

He stated that the government’s time is short because they don’t have the right “to tell God’s people you’re going to spend one hour or two hours in church.”

“I am appalled that some people have the audacity to tell us how many hours we can spend in church. How dare you?.

“What in the world do you think you are? You cannot tell God’s people how long they can spend in church. If you built the building for them and you are saying you are not going to let them enter the building, maybe because you built it.

How dare you, your time is short – Pastor Chris Oyakhilome tackles FG for limiting the duration of service s due to Coronavirus

COVID-19 : Sanwo-Olu Speaks On Decline In Number Of New Cases

BBNAIJA :Prophet Threatens To Shutdown Show With His Spiritual Power