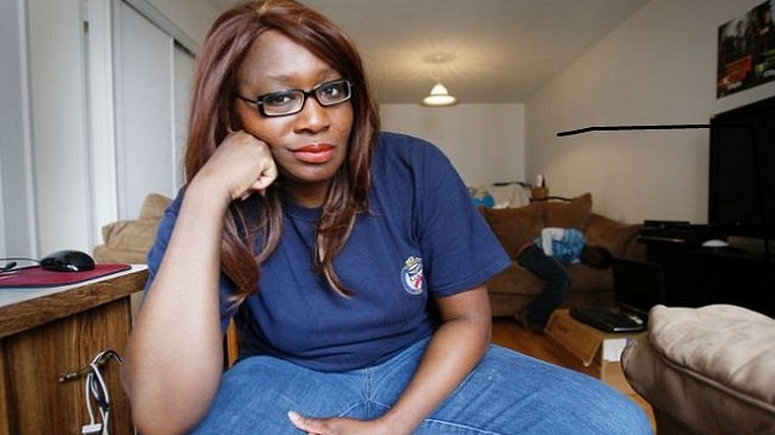 He said Kemi used to be his major client before he repented and focused on Oil and Gas . He also accused her of running away with his N250,000 . NAIJA NEWS NG brings you there altercation .

“Kemi Olunloyo was my top client until she ran away with my money. I don’t think she have repented like myself that used to be a drug dealer but now into genuine oil and gas business since 2016. When
@KemiOlunloyo want to repent from taking cocaine, she’ll start by paying me first”

She replied him with :

“I don’t owe nobody. I do not take cocaine. Ignore the idiots trying to stain my name. Kemi #PHD #FSARS #EndSARS”

VillaBoy came back and swore with his life :
VillaBoy #lionsCollision symbol
@ikjohn
“May God take my life this month and not allow me chop another Christmas, if Kemi Olunloyo is not owing me N250k substances/crack since 2014. There’s no truth/reputation in Kemi that’s worth destroying, except for those that don’t know her. You’re owing until you pay me. #EndSARS”

BENUEGIANTGorilla
@one_dosh
“One guy came on twitter saying KemiOlunloyo takes crack I thought he was lying until this night.”
Taiwo
“I beg you in the name of God please report Kemi Olunloyo’s page aggressively please guys”

“Kemi Olunloyo wants to remain relevant by all means.
Don’t give her the attention she craves.”

Related Topics:cocaineDrugsKemi Olunloyo
Up Next

CHACHA EKE FAANI :My Marriage Is Not Broken, I Have Bipolar Disorder