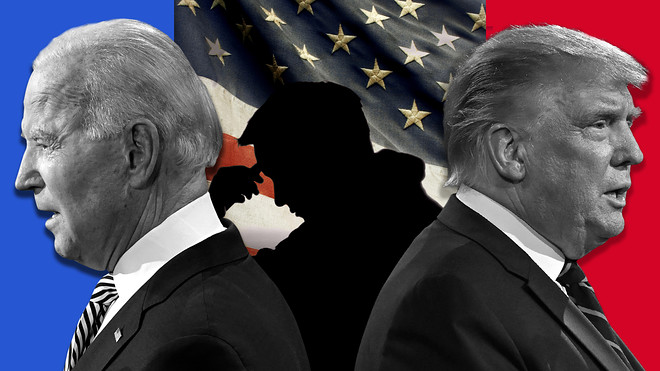 Joe Biden the presidential candidate of the Democratic party in the United States of America has wished his arch rival, Donald Trump and his wife quick recovery.

The former Vice President of the United States wrote on his official Twitter page :

“Jill and I send our thoughts to President Trump and First Lady Melania Trump for a swift recovery. We will continue to pray for the health and safety of the president and his family.”

We have also learnt that President Trump has been rushed to the hospital. The decision to fly him to Walter Reed National Military Medical Center was taken “out of an abundance of caution”.

Trump has also thanked his supporters via a video posted on Twitter . He said :

“I want to thank everybody for the tremendous support.

“But we’re going to make sure that things work out.

“So thank you very much, I appreciate it, I will never forget it – thank you.”

Related Topics:BidentrumpUS President
Up Next

Why I Am Scared Of Exposing Some Secrets – Babangida Reveals