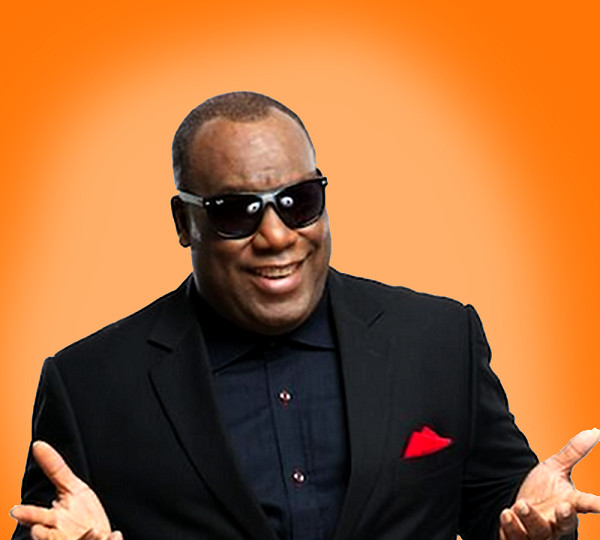 His wife Lovina, confirmed to Channels Tv that he had run some tests for COVID-19 and the results SADLY came back positive on Tuesday.

Dan Foster was popularly known as the ‘Big Dawg’ by his colleagues . He was one the founding OAPs of the fresh style of radio broadcasting in Nigeria. He studied Broadcasting and Drama at the Morgan State University.

Dan Foster after working for several radio stations in the United States of America relocated to Nigeria with his bag of experience to work with Cool FM in 2000.

He left Cool FM for Inspiration FM in 2009 after making Cool FM the coolest radio to listen to in Lagos. From Inspiration FM he left to City FM . He worked for City FM till death!

Dan Foster also had his hands in reality Tv shows. He was one of the judges of Idols West Africa with Dede Mabiaku and Abrewa Nana of Ghana in 2007.

He also was a judge in another music talent hunt reality Tv show, Nigeria’s Got Talent with Nollywood beauty, Kate Henshaw and Comedian Yibo Koko.

Dan Foster is survived by his wife, Lovina and three children.

Related Topics:Covid-19Dan Foster
Up Next

BOBRISKY : Why I Dressed Like A Man To My Father’s House