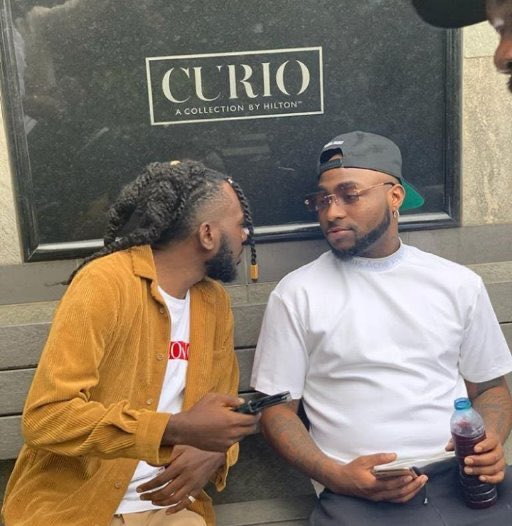 Davido born David Adeleke has upgraded the life of Nigerian singer, Mr May D . The DMW boss has signed the music talent to his record label.

May D the Ile Ijo crooner just announced on Twitter that he has joined one of the most biggest music record labels in Nigeria, DMW. 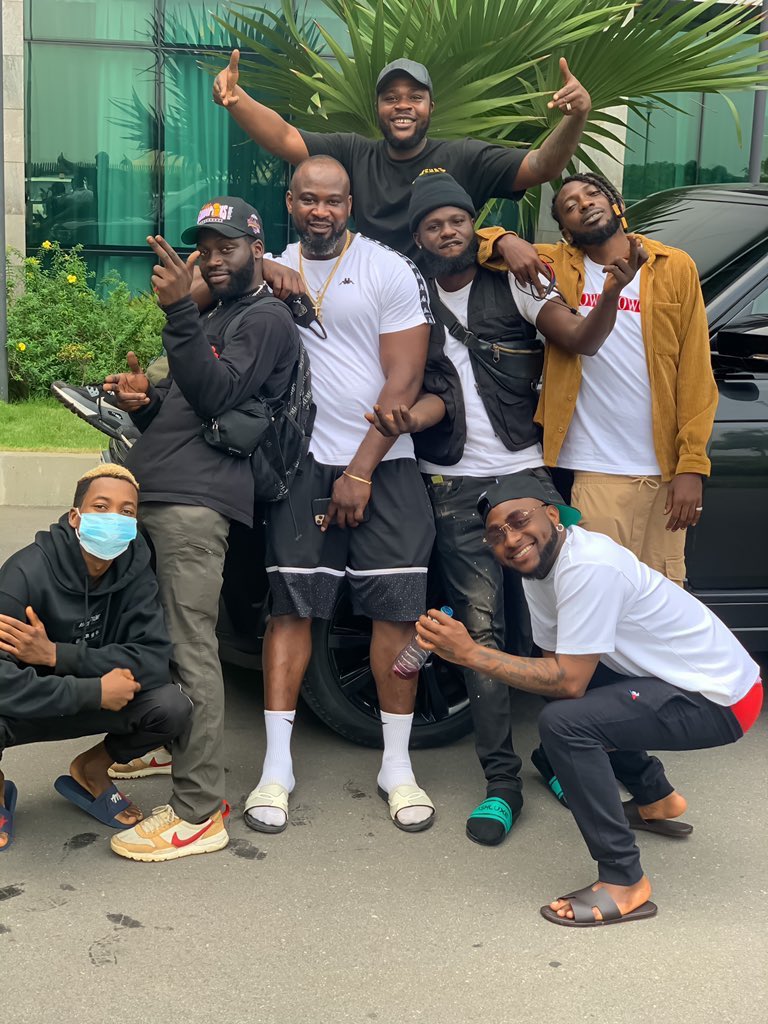 May D and Davido’s music family

You would recall that when Cynthia Morgan accused Jude Okoye of destroying her career, Mr. May D also accused the Okoye family of not really taking care of him while he was under their label, Square Records. May D wrote:

“For your information I was staying in their boys squatters with their driver and their cook just one room all of us shared a toilet and I had big songs and also the other side of their twin duplex was empty! Now! I slept on brand new television carton used my shirt as cover cloth.”

NAIJA NEWS NG brings you the reactions of Nigerians on Twitter NG when May D announced the good news.

Tife @Tife_fabunmi
“Imagine having three wonderful song writers in just one Label. Peruzzi Mayorkun Mister May D DMW is on Fire God Bless Davido”
Biyi The Plug @BiyiThePlug
“Davido is offline and he keeps lifting people, at least you can’t call this one clout The same people who laughed at May D few months ago, are the same people congratulating him today. Keep working and Pray for Grace.”

VIDEO: Odumeje And Flavor Are Up To Something…Talks About COVID-21

WIZKID AT 30 : 30 Important Events That Shaped His Career And Life