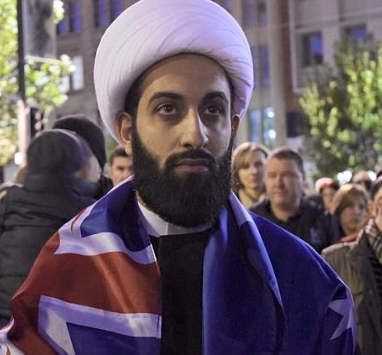 Read his words : “The @UN Security Council and United States @StateDept need to both investigate Buhari’s corruption and designate SARS and Fulani militants as terrorists.”