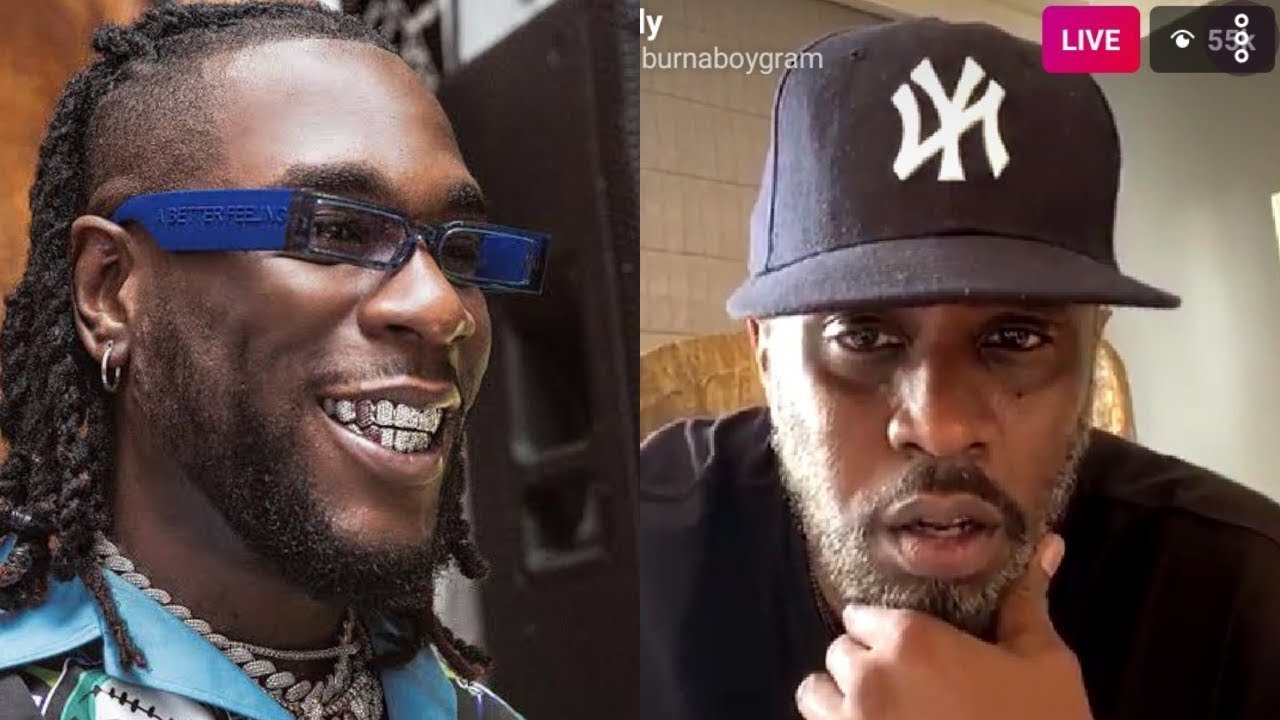 Burna Boy has collaborated with legendary American Rapper and Music Producer, Sean Combs popularly known as Diddy as the Executive Producer of his new album, “Twice As Tall” .

NAIJA NEWS NG reports that Burna Boy while being interviewed by New York Times his forthcoming LP which will be released on August 13 .

Speaking on how he writes his songs, Burna Boy said : “I’ve never picked up a pen and paper and written down a song in my life,” he said. “It all just comes, like someone is standing there and telling me what to say. It’s all according to the spirits. Some of us are put on this earth to do what we do.”

On his new LP “Twice As Tall” Burna Boy said he is “continuing the mission I started, which is building a bridge that leads every Black person in the world to come together, and to make you understand that without you having a home base, you can’t be as strong as you are.”

“Wonderful” by Burna Boy was a big hit in Nigeria when it was released .

The album was birther during the lockdown, Burna Boy and Diddy found ways to work together over an eight-hour time through file transfers and Zoom calls. Diddy created voice-over intros for some of the songs , Diddy also brought in musical inputs from artists like Anderson .Paak and legendary Timberland.

“I’m on record that I like hit records. If they’re not hit records, I don’t like them,” Diddy said. “A lot of times when an artist wants to be coached or pushed to maybe a greater level, that’s where I’ve come in.”

Diddy stepped into the ring after 80% of the album was done to bring “fresh ears” to the project. Diddy the legendary producer says the LP is “a modern but pure, unapologetic African body of work.”

“The thing that I learned about him is the importance of what he’s doing for his nation and representing the people that aren’t really heard globally,” he said. “Through this album, I think it’s important for Africa to be heard. And so it’s bigger than just an album. He’s not just on a musical artist trip. He’s a revolutionary. His conviction is serious.”