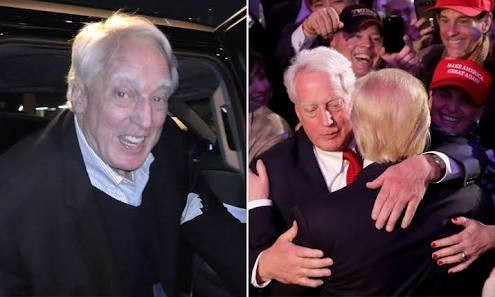 Robert Trump the younger brother of the 45th President of United States of America has been hospitalized in New York.

Robert is being treated for an undisclosed illness the White House announced today, Friday August 4.

NAIJA NEWS NG learnt that the US President and his younger are very close . The White House also revealed that the president will be visiting his brother today in the New York hospital. 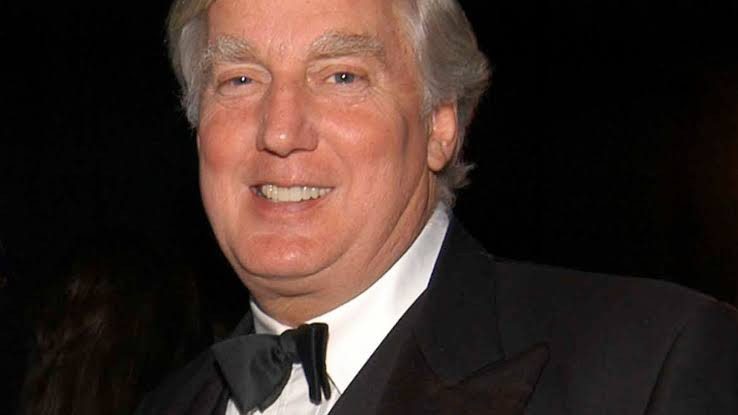 “We can confirm the report that the President’s brother is hospitalized,” White House deputy press secretary Judd Deere told CNN.

72 years old Robert Trump is one of Donald Trump’s four siblings, he was a former top executive at the Trump Organization.

Donald Trump Reveals Why Drug Companies Want To Crush Him