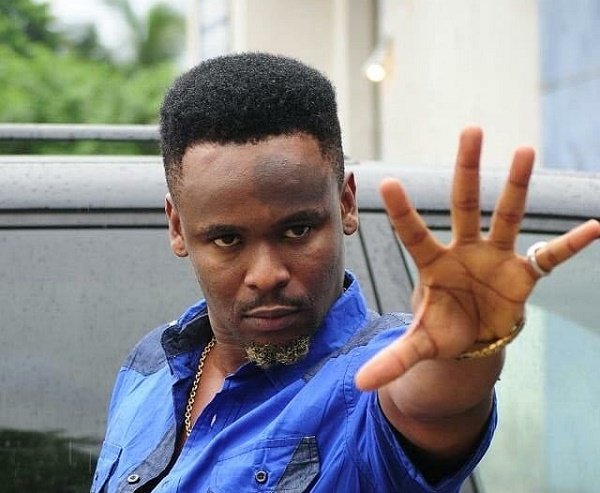 In an Instagram video, Zubby Michael ,explained that he was never a member of Odumeje’s church . Zubby said he knew Odumeje back in Onitsha, Anambra. He also said Odumeje came to his housewarming party and spent N1.5 m and he reciprocated by going to his church to spend N500,000 during Odumeje’s birthday…. That’s all.

He was responding to his fans who have been asking him if Odumeje is his Pastor and clearing allegations that Odumeje gave him power to be a successful actor .