by Admin
in Science

The Speaker of the Lagos State House of Assembly, Rt. Hon. (Dr) Mudashiru Obasa, has promised that the House would collaborate with any organisation that aims to assist the state with the ease of doing business.

Speaker Obasa made this promise on Wednesday when he received a team from the Nigerian Postal Service (NIPOST) led by Dr. Ismail Adebayo Adewusi, its Chief Executive Officer (CEO) and Post Master-General of the Federation.

“I want to assure you that Lagos is always ready to collaborate with any institution that is willing to work with us for the progress of the state.

“This House of Assembly is ready to work with you. The House is always ready to support with legislations and resolutions to enhance the ease of doing business in the state,” Obasa told the team.

The Speaker expressed optimism that NIPOST will succeed especially with the recent amendment to a law with the result being that the organisation now has the opportunity of a public/private partnership (PPP) arrangement.

“I commend the Senate, particularly the chairman, Committee on Communications, Senator Oluremi Tinubu, for the good job done in amending the NIPOST law,” he said while urging the officials to take advantage of amendment to revolutionise the organisation’s mode of operations.

Noting that Nigerians now device various means of getting goods and services to their targets including using commercial bus drivers, the Speaker said he looked forward to that period when people’s interests in NIPOST would be rekindled like it was in the past.

Speaking earlier, Dr. Adewusi, who said he was proud to be associated with Lagos as a result of the successes recorded by state, commended Speaker Obasa and Governor Babajide Sanwo-Olu for playing roles that have assisted the state with its growth and development.

Adewusi, a former commissioner for economic planning in Lagos, however, lamented that internet technology had altered the operational efficiency of the postal services across the world, but added that this had not deterred his team at NIPOST.

“We have started the process of reform which is culminating in the unbundling of the Nigerian Postal Service to now have a property company, a logistics and transport company, and a bank. We have started this process and I believe that by the time I conclude my five-year tenure, we would have succeeded,” he said.

Adewusi explained that by virtue of its assignments, NIPOST is supposed to regulate logistics and courier companies and that this include licensing of motorcycles used for such businesses.

He said his organisation needed the support of the House with legislations that would help ease the task before it especially as it relates to registration of dispatch riders, issuance of identity cards and tracking locations.

He also sought the support and collaboration of the House in the area of training arrangements for motorcyclists and the use of the ‘address verification solution’, an idea of NIPOST aimed at tackling insecurity and crime in the country. 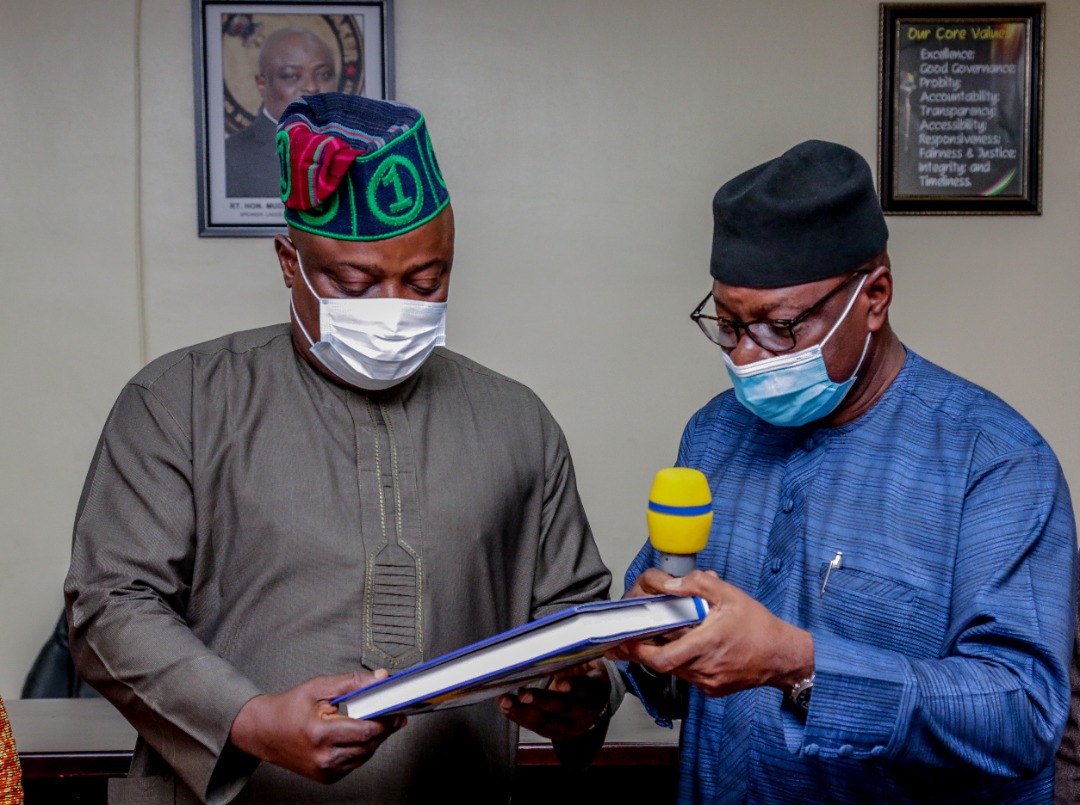