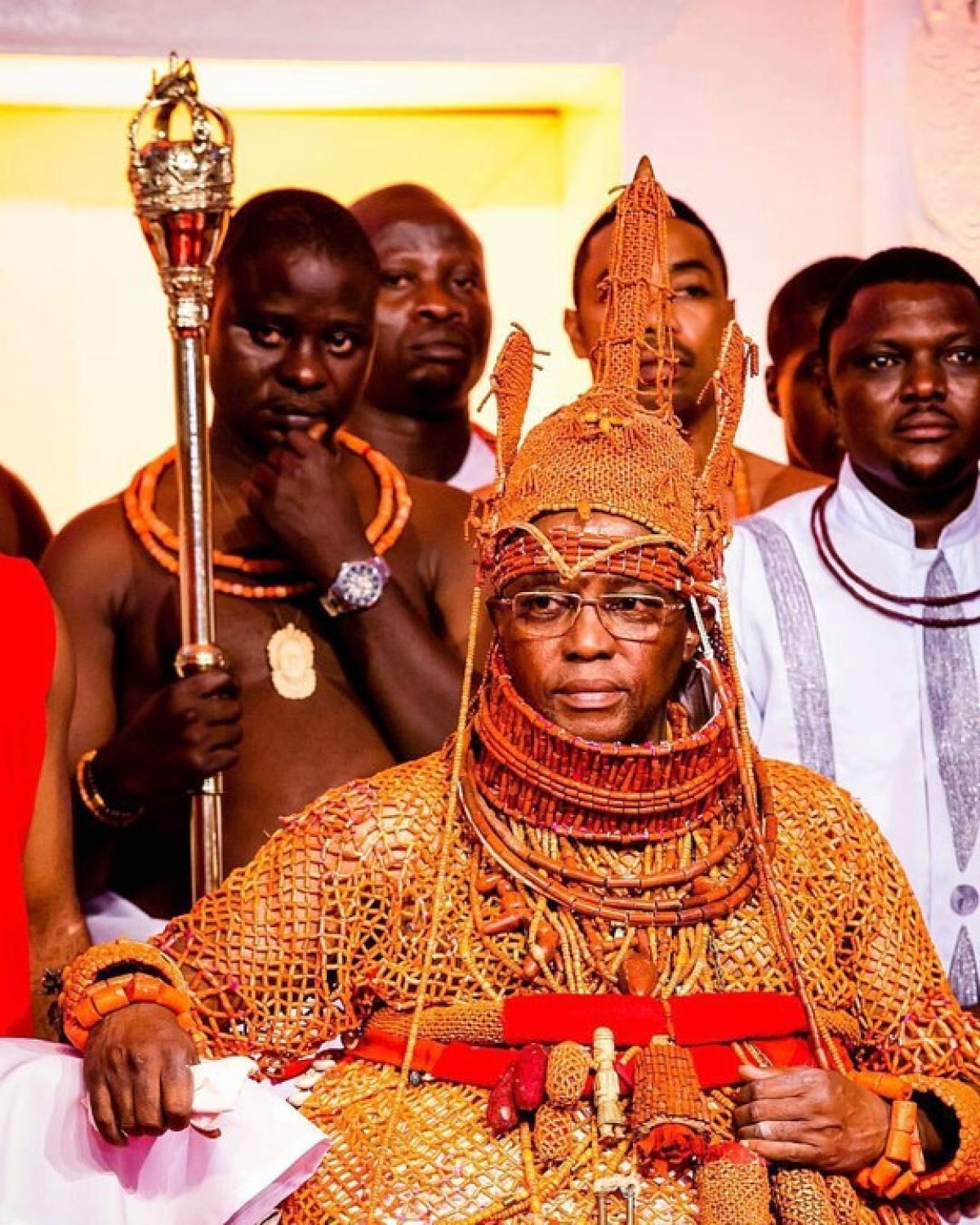 Edo 2020 is heating up and all eyes are now fixed on Edo . The Oba of Benin has warned against godfatherism and imposition of candidates.

The monarch in the statement kicked against godfatherism and imposition of candidates in the forthcoming Edo 2020 governorship election slated for September 2020.

The Royal father of Benin people also debunked rumor that he asked an aspirant in the upcoming Edo 2020 elections to step down for another.

According to the statement: “HRM has said times without number that the palace of the Oba of Benin does not get involved in partisan politics.

The Oba said politicians in the state must cashing in on the poor masses and exploiting them for their votes.
“The Omo N’Oba strongly advises that in order to eschew recurrent socio-political conflict that seems to constantly ravish the state, making Edo people a laughing stock to the rest of the country on how politicians manage the affairs of Edo people, our Edo political actors must eradicate the twin evil of political vices of godfatherism and consensus candidacy. The two practices seem antithetical to the very fundamental basis of democracy.”

“Let everybody take note that the palace is very weary of imposition of candidates, when only certain individuals want, but the majority of the people do not want. ‘Ghana must go’ politics should end in the state. Politicians should stop cashing in on the poor masses and exploiting them for their votes,” it added.

As it stands, APC is walking on landmine filled field, If Victor Giadom goes ahead to conduct primary and later gets removed, there could create another crisis.