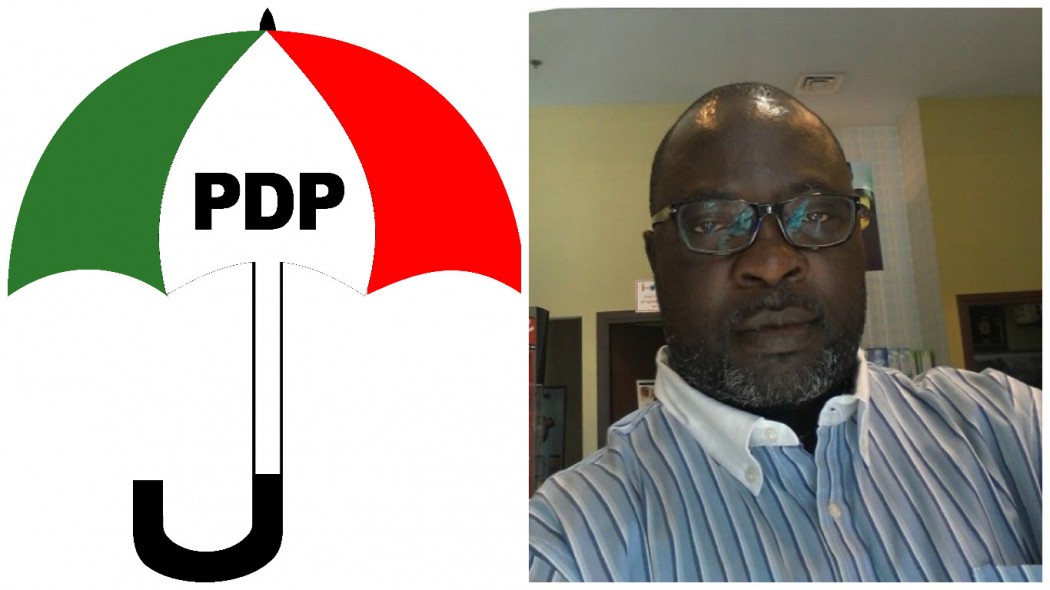 PDP has reacted to the mass defection from All Progressive Congress into it . The party says its the end of the road for Ize-Iyamu.

NAIJA NEWS NG reports that the PDP said the mass defection from APC is an indicator of the defeat of APC’s candidate, Osagie Ize-Iyamu  .

Kola Ologboondiyan the party’s National Publicity Secretary on behalf of the PDP said they have also acknowledged the adoption and supports for Godwin Obaseki by other parties as their preferred candidate.

He wrote : “Our party has been receiving daily reports of massive surge for PDP membership cards in our state, local government and ward offices, following the soaring popularity of Governor Obaseki and the PDP across the state.

“This is in addition to the expressed support of various volunteer groups, as well as professional bodies, community associations, trade unions, youth groups and other critical players across the voting population of the state.

“The gale of defection and mass flow of support from the people of Edo State, the APC candidate would soon look back and find himself standing alone.”

Due to the huge interests for the PDP in Edo State the party has asked all the ward offices in all parts of the state to expand their registration capacity to accommodate every Edo person who wants to join the party.

He added: “Our party notes that the Edo people are already aware that unlike the suppressive and corrupt APC, the PDP is the only true platform where their voices, wishes, and aspirations as individuals and as a people, are completely guaranteed at all levels and all without the oppressive control of corrupt god-fathers.

“Furthermore, our party is already aware of the worsened crisis, disagreements and trepidation in the APC over their imminent crushing defeat by the Edo people.

“For the people of Edo State, the September 19 election is a referendum and determined march for freedom from the stranglehold of the repressive, heartless, vindictive, exploitative and corrupt APC.

COVID-19 and the boom in the digital economy in Nigeria