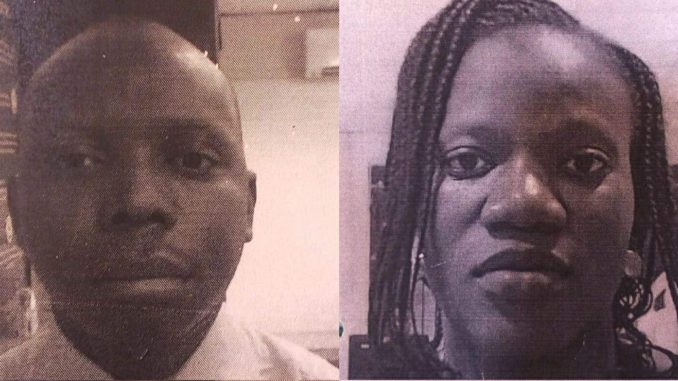 The couple was accused of stealing the sum from the Sterling Bank Plc. Akinwole was an employee of the bank, while his wife was a customer and a beneficiary in the bank’s Third Party Acquirer Scheme (TPAS).

The bank had initiated the scheme as a marketing strategy through which relatives and friends of their marketing agents were awarded commission for bringing new customers to open and operate new accounts with the bank. Akinwole, also a marketer with the bank, was appointed to coordinate the scheme.

Apart from the commission on account opening, the referral also enjoys certain percentage on the savings made through the accounts every month.

It was, however, alleged that while reviewing activities under the scheme in 2016, the bank discovered that most of the accounts appropriated to Motunrayo as a third-party acquirer were fraudulently tagged to her by her husband.

UBA Donates N 5b To Fight Corona Virus Across Africa